Poets House celebrates our connection to each other and to the planet with Nature in Poetry, a program with poet-activist Bob Holman. Originally live-streamed on Earth Day, Tuesday, April 21, 2020, this recorded online event includes a screening of Khonsay, a short film that weaves a poem from 50 endangered languages; performances of poetry and song about nature and activism, from Camille Dungy to John Prine; and a reading from Holman’s own recently released collections Life Poem and The Unspoken. 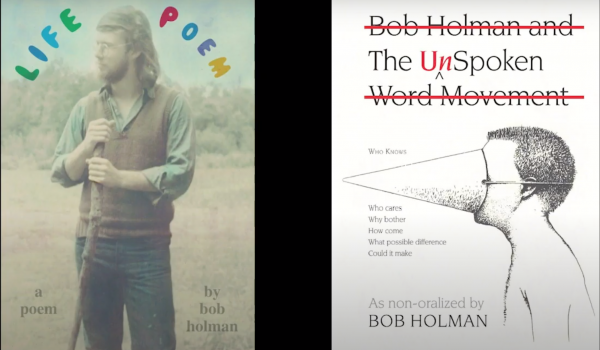 Along the way, Holman shares stories, jokes, and insights from his five-decade journey as a poet, from his roots in Kentucky—home to Prine and nature poet Wendell Berry—to activist experiences in America and Nicaragua to his work in bringing wide-ranging poetries to the public through film and television. 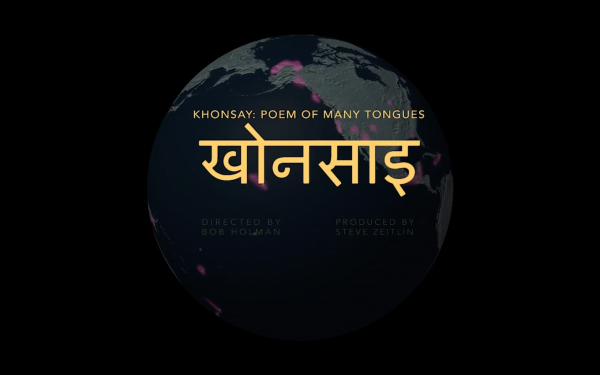 The 2015 film Khonsay, which he directed, demonstrates his advocacy on behalf of “linguistic diversity.” He says, “languages are intersections of consciousness. To lose one is to lose, just like with a species, what connects us all.” Holman describes the film, produced by Steve Zeitlan of City Lore, as a “cento” that sews together images, global maps, audio and written text in the original tongue, and translation into the “bully language of English.” He notes that of the more than 6,500 languages spoken in the world, more than half will disappear in this century. 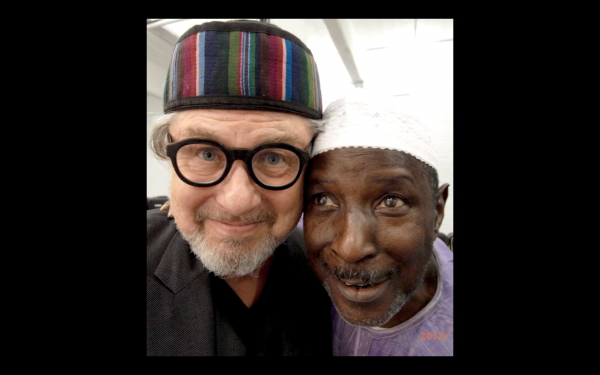 As Holman reflects on his longtime love of poetry, he traces the history of the art from oral traditions to the earliest days of writing and books—when “the first libraries were the loudest places in town” because people read aloud simultaneously—to today’s “third consciousness of orality, text, digital.” Throughout these permutations, he locates our shared existence with the planet across time. “Language is the essence of humanity. And poetry is the essence of language. Language is what the rocks thought of when they realized they couldn’t walk.”

This event was co-presented with the Battery Park City Authority.

Discover more conversations and readings in our livestream program archive, and join us for upcoming events!