Catch the last days of The Little Magazine, an exhibition of rare small-press journals that have been central to alternative literary, artistic, and cultural communities from early in the 20th century into the new millennium. Masterfully curated by scholar, artist, and writer Sophie Seita, the exhibition showcases representative issues of publications drawn from the Poets House collection, as well as a digital display of supplementary magazines that provides added historical context. The materials on view usher visitors through a mini tour of literary history, ranging from Modernism and the Harlem Renaissance to feminist avant-garde poetry of the 1980s and beyond. 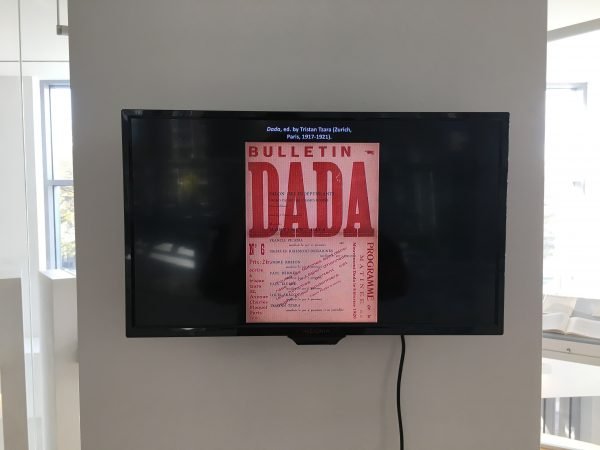 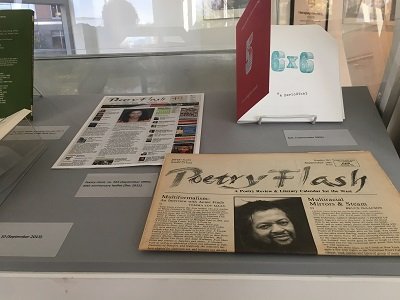 Other publications celebrate a lo-fi elegance: Black Box, possibly the first magazine to appear in cassette format, proffers a book-shaped cardboard carrying case for the cassettes, while Mirage #4/Period[ical], in a Xeroxed and stapled format, features line drawings on the cover, such as issue 59 with a sketch by the poet Harryette Mullen. 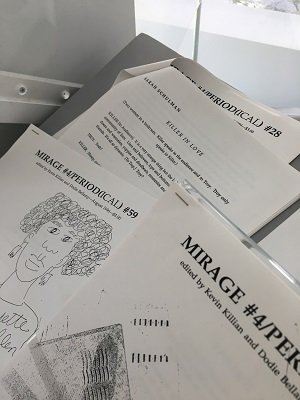 The physical beauty of these little magazines aside, it is the language itself that leaps off the page. The poets and poetry provide exciting glimpses into ideas and aesthetics that were being tested and argued out at seminal points in history, whether a poem by Hannah Weiner in a 1968 issue of Extensions that features signal flag images or a letter by Susan Howe in a 1984 issue of HOW(ever) that describes a Yale art history lecture she attended: two critics discussing a slide of Mina Loy lavished considerable commentary on Loy’s earrings and relationships, without any mention of her being a poet. 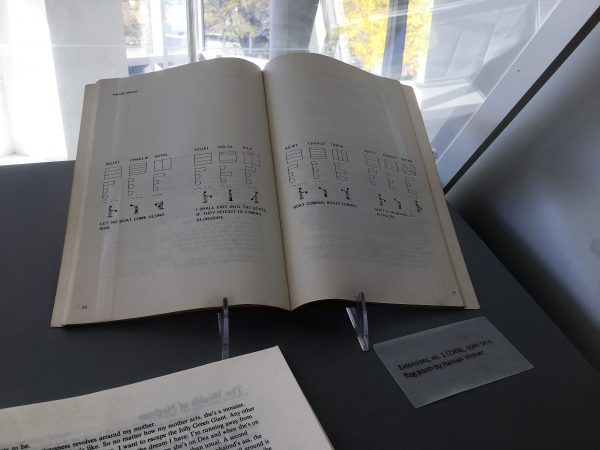 We invite you to experience the dynamism and diversity of these experiments in grass-roots poetry production. The exhibition is on view through next Tuesday, November 20, during regular library hours.