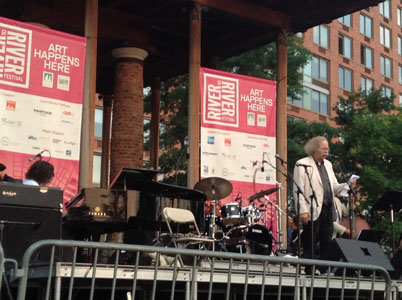 Co-sponsored by the River-to-River Festival and the Battery Park City Authority.