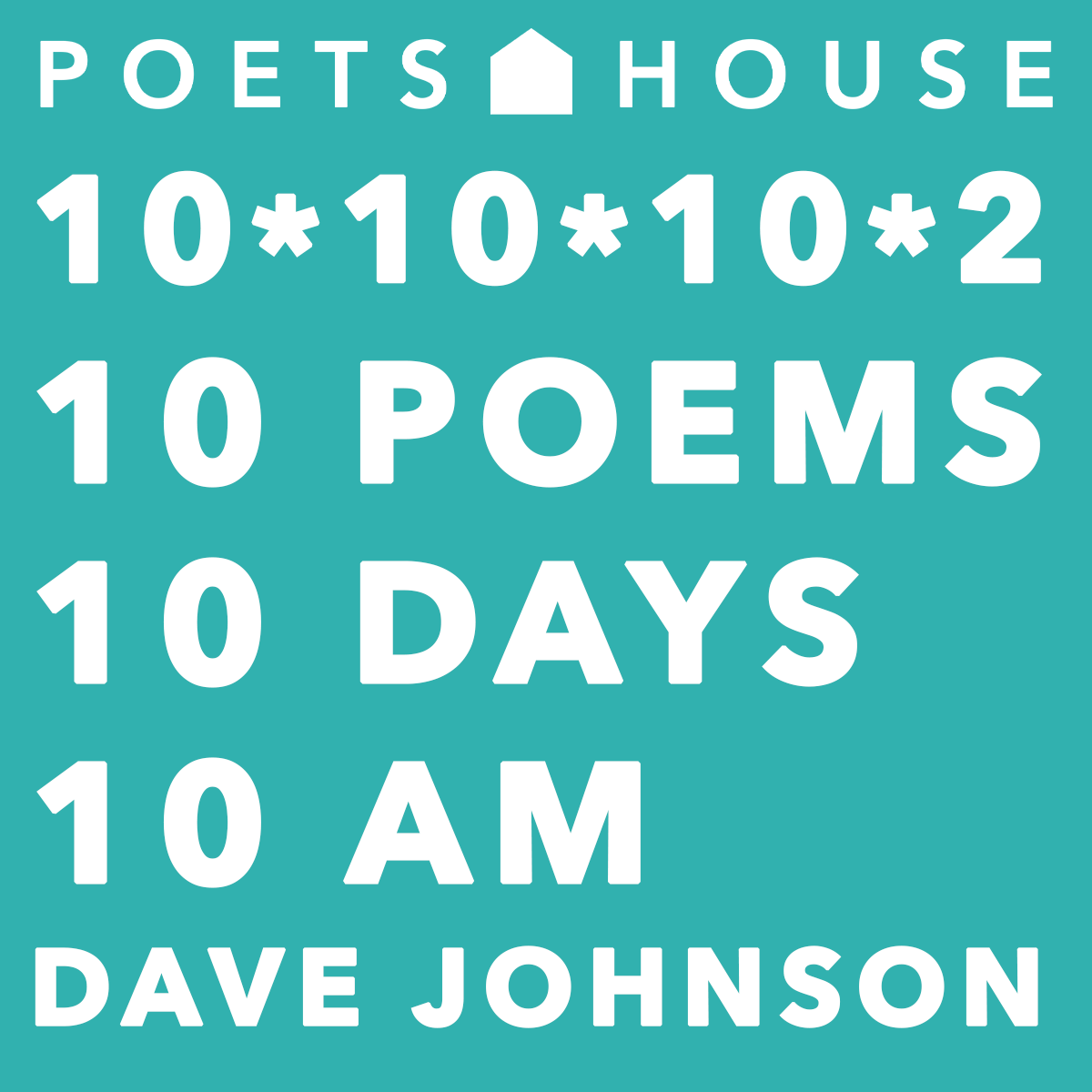 Monday, April 20 – May 1 at 10am daily, Dave Johnson is back for 2 more weeks of free video workshops.

We’ll present a new video every weekday for 10 days, posted to Twitter, Facebook, Youtube and right here! Scroll down to see the videos. For teens to adults. Free!

Please send your response poems to poem@poetshouse.org & check out the 10*10*10 Community Anthology of poems collected from participants in Dave Johnson’s 10*10*10 Video Workshops!

Olga Broumas & The Vignette. Dave talks Olga Broumas and reads an untitled poem from “Black Holes, Black Stockings” that she wrote with Jane Miller. He prompts us to write a vignette and reads “Sometimes as a Child” by Olga Broumas.

Nâzım Hikmet & The Unknown. Dave introduces Turkish poet Nâzım Hikmet and reads an excerpt from “Things I Didn’t Know I Loved” and Hikmet’s poem, “The Journey.”

Joy Harjo & Personification. Dave introduces U.S. Poet Laureate Joy Harjo and reads her poem, “Speaking Tree.” He prompts us to personify a domestic object or something from the natural world. Then he reads Harjo’s “This Morning I Pray for My Enemies.”

Lucille Clifton & Homage. Dave Johnson is back with Lucille Clifton! He Reads her empowering poem, “Homage to my hips,” and prompts us to write our own homage. He then reads Clifton’s “Wishes for sons.”

Naomi Shihab Nye & Line Breaks. Dave intros line breaks with Naomi Shihab Nye and reads her poems, “Burning the Old Year,” & “Because of Libraries We Can Say These Things.”

Stanley Kunitz & the Story. Dave talks Stanley Kunitz and reads “Halley’s Comet.” He asks us to write a story poem, then reads Kunitz’s “The Layers.”

Mary Oliver & Direct Address. Dave Introduces Mary Oliver with her poem, “Wild Geese.” He prompts us to use direct address in a poem and finishes with Oliver’s poem “In Blackwater Woods.”

Bei Dao & Metaphor. Dave Johnson is back for the second series of 10*10*10. He kicks it off with Bei Dao and reads Dao’s Poem “Morning Song.” He prompts us to use metaphor in a poem and wraps up with Dao’s “The Collection.”

If you missed any videos from the first two weeks check out the video archive: 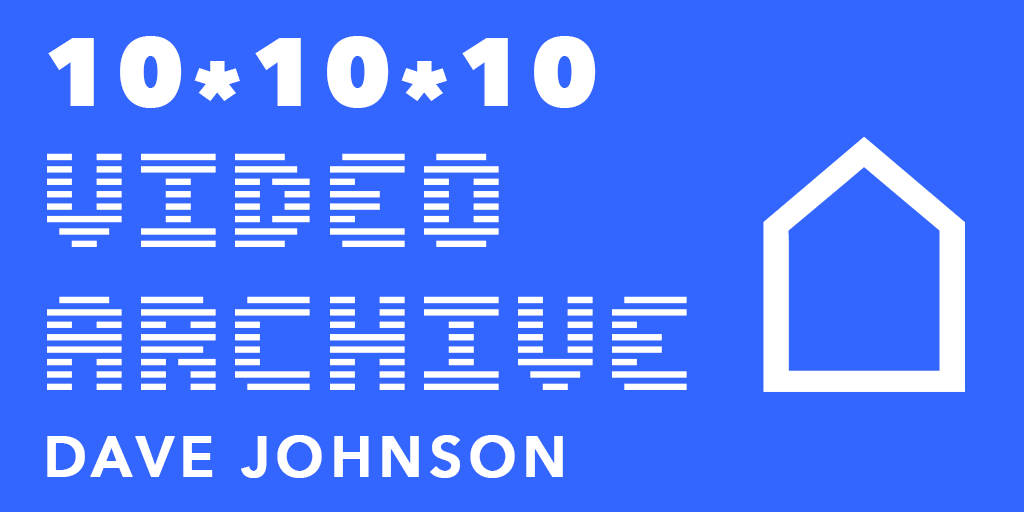