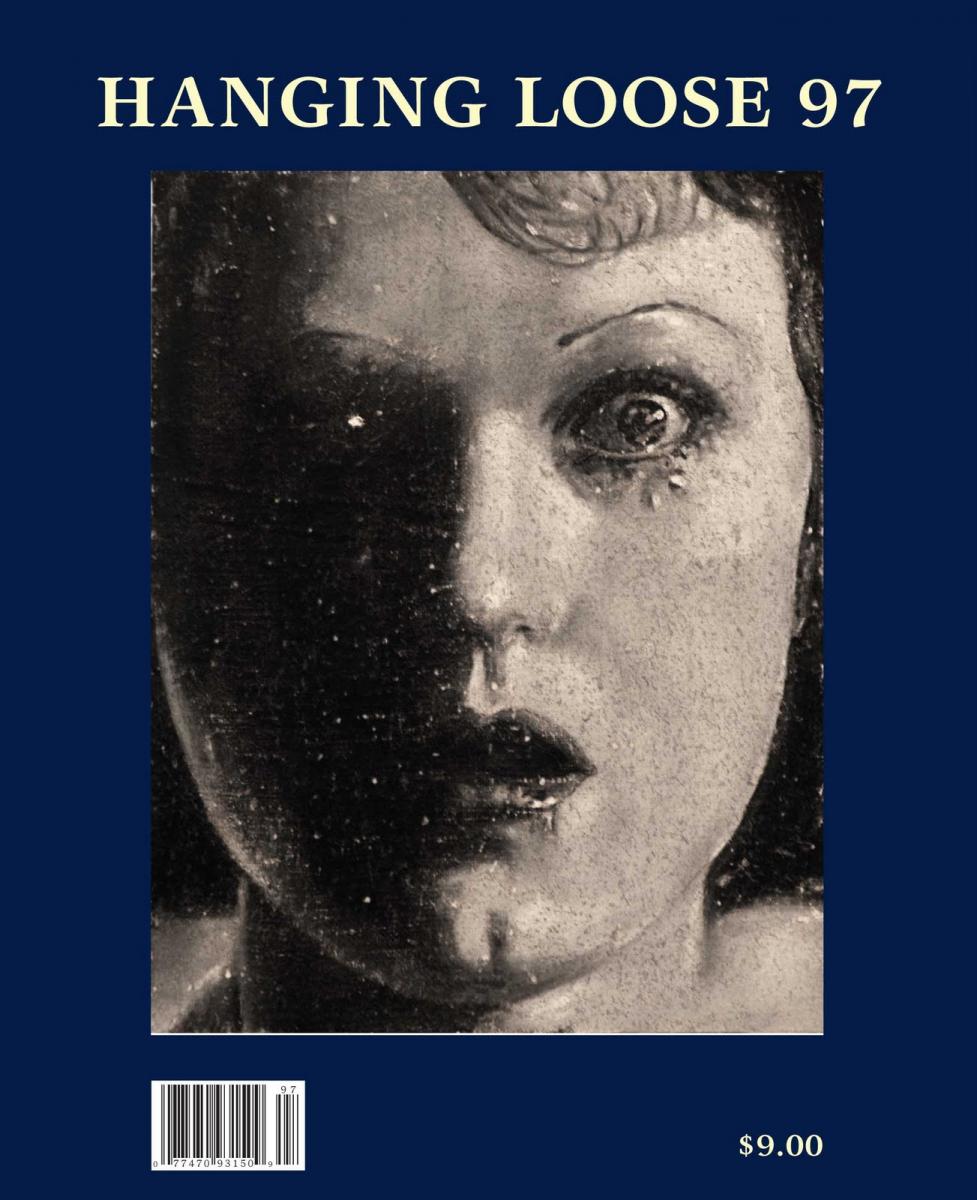 Jen Benka is the executive director of the Academy of American Poets. She worked previously as the managing director of Poets & Writers and for 826 National. She is the author of Pinko and A Box of Longing with Fifty Drawers. Jen holds an MFA from the New School.

Kimiko Hahn’s recent collection, Brain Fever, was triggered by neuroscience in much the same way that previous work was triggered by Asian American identity, women’s issues, necrophilia, entomology, black lung disease, and on. She is a distinguished professor in the MFA Program in Creative Writing & Literary Translation at Queens College, CUNY, and new president of the Poetry Society of America.

Cathy Park Hong is the author of Engine Empire (Norton, 2012), Dance Dance Revolution (Norton, 2007) and Translating Mo’Um (Hanging Loose Press, 2002). Her essays have appeared in The Guardian, New York Times Magazine and The Village Voice. She teaches at Sarah Lawrence College and is the Poetry Editor at The New Republic.

Robert Hershon’s fourteenth poetry book, Freeze Frame, appeared this year from Pressed Wafer. His other recent titles include Goldfish and Rose (2013) and Calls from the Outside World (2006), both published by Hanging Loose Press. Hershon’s awards include two fellowships from the National Endowment for the Arts and three from the New York Foundation for the Arts. As a founding coeditor of Hanging Loose Press, he is making plans for the press’s fiftieth anniversary next year.

Dick Lourie is the author of the poetry collections Calls on the Dream Telephone (1968), Stumbling (1974), Anima (1978), Ghost Radio (1998), and If the Delta Was the Sea (2009), a collection of poems based on the history and music of Clarksdale, Mississippi, where Lourie has performed as a blues saxophone player. He has also released two CDs combining his sax playing and spoken word with a blues band. A founding coeditor of Hanging Loose, Lourie has edited more than 100 titles for the press as well as co-editing with Mark Pawlak several collections of writing by high school students drawn from the pages of the magazine.

Mark Pawlak is the author of nine poetry collections, most recently Reconnaissance: New and Selected Poems and Poetic Journals, other books include Official Versions and Special Handling. His poems have appeared widely in such anthologies as The Best American Poetry and Blood to Remember: American Poets on the Holocaust; and in many literary magazines, including, New American Writing, Mother Jones, Poetry South, The Saint Ann’s Review, and Solstice. His work has been translated into German, Spanish, and Polish, and has been performed at Teatr Polski in Warsaw. He supports his poetry habit by teaching mathematics at the University of Massachusetts Boston– and he is also one of the editors of one of the longest running literary magazines and small presses on earth – Hanging Loose Magazine and Hanging Loose Press.

The first issue of Hanging Loose magazine was published in 1966. The name was inspired by the format — mimeographed loose pages in a cover envelope — and that, in turn, was inspired by a very low budget. But the format was also meant to get across a point of view: that poetry is for now, not for the Ages. If you liked a poem, you could pin it to the wall. If you didn’t like a poem, you could use it as a napkin.