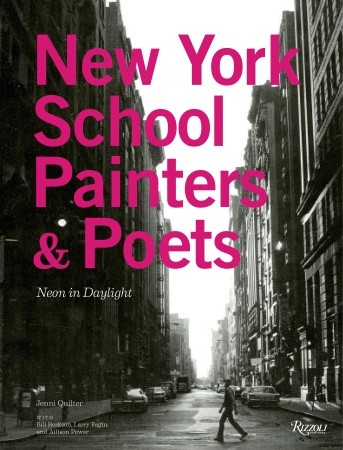 END_OF_DOCUMENT_TOKEN_TO_BE_REPLACED

POSTPONED: Hands On/Hands Off: A Seminar on Artistic Collaboration with Bill Berkson

We regret that the seminar has been ​postponed due t​o illness​.