A Sexy New Animal: The DNA of the Prose Poem with Natasha Sajé 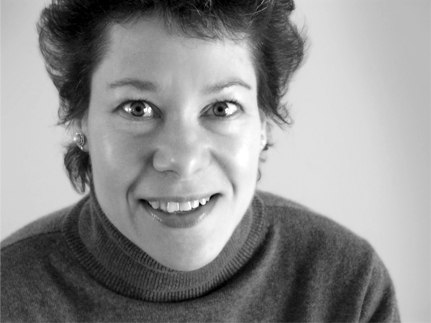 The prose poem derives energy from the collision of opposites: realism and fantasy; poem and novel. Poet and essayist Natasha Sajé, author most recently, of Windows and Doors: A Poet Reads Literary Theory, and faculty at Vermont College of Fine Arts, discusses the makeup of this hybrid form.

Natasha Sajé is the author of three books of poetry: Vivarium (2014); Bend (2004), which received the Utah Book Award in Poetry; and Red Under the Skin (1994), which won the Agnes Lynch Starrett Prize. Her most recent book, Windows and Doors: A Poet Reads Literary Theory (2014), comprises essays on literature and linguistics. Her many honors include the Robert Winner and Alice Fay di Castagnola Awards, a Fulbright fellowship, and the Campbell Corner Poetry Prize. She is Professor of English at Westminster College in Salt Lake City and teaches in the Vermont College of Fine Arts MFA in Writing Program.