Affective Intensities: An Evening with Mei-mei Berssenbrugge and Charles Altieri 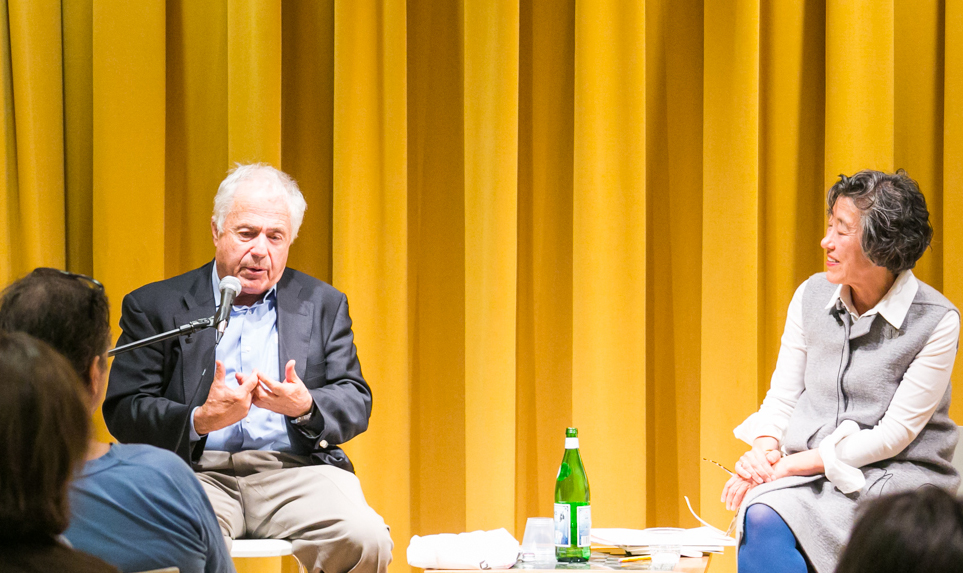 Mei-mei Berssenbrugge was described by poet Jackson Mac Low as “neither objectivist nor subjectivist but a poet of the whole consciousness.” Born in Beijing, she emerges from diverse influences, from the artistic scene of her rural New Mexico home to the New York School and Language poets. Her over a dozen books of poetry include artistic collaborations with her husband Richard Tuttle and visual artist Kiki Smith. Berssenbrugge is joined by University of California Berkeley scholar Charles Altieri.

Mei-mei Berssenbrugge is a poet whose books include Hello, The Roses (2013), I Love Artists: New and Selected Poems (2006), Nest (2003), Endocrinology (1997) with Kiki Smith, and Sphericity (1993) which was illustrated by her husband, Richard Tuttle. Her books The Heat Bird (1984) Random Possession (1980) both received the American Book Award. She has also received awards from the National Endowment for the Arts and The Asian American Writers’ Workshop. She is on the editorial board of the literary journal Conjunctions and lives in New Mexico.

Charles Altieri holds the Rachel Stageberg Anderson Chair in the Department of English at the University of California, Berkeley. He has written extensively on the poetry, literature, and art of the 20th century, and his books include Wallace Stevens and the Demands of Modernity: Toward a Phenomenology of Value (2013), and The Art of Twentieth-Century American Poetry: Modernism and After (2006).

2013: An Evening with Mei-mei Berssenbrugge with Charles Altieri