An Equal Music: Writing Poems from a Musical Influence with Jay Deshpande 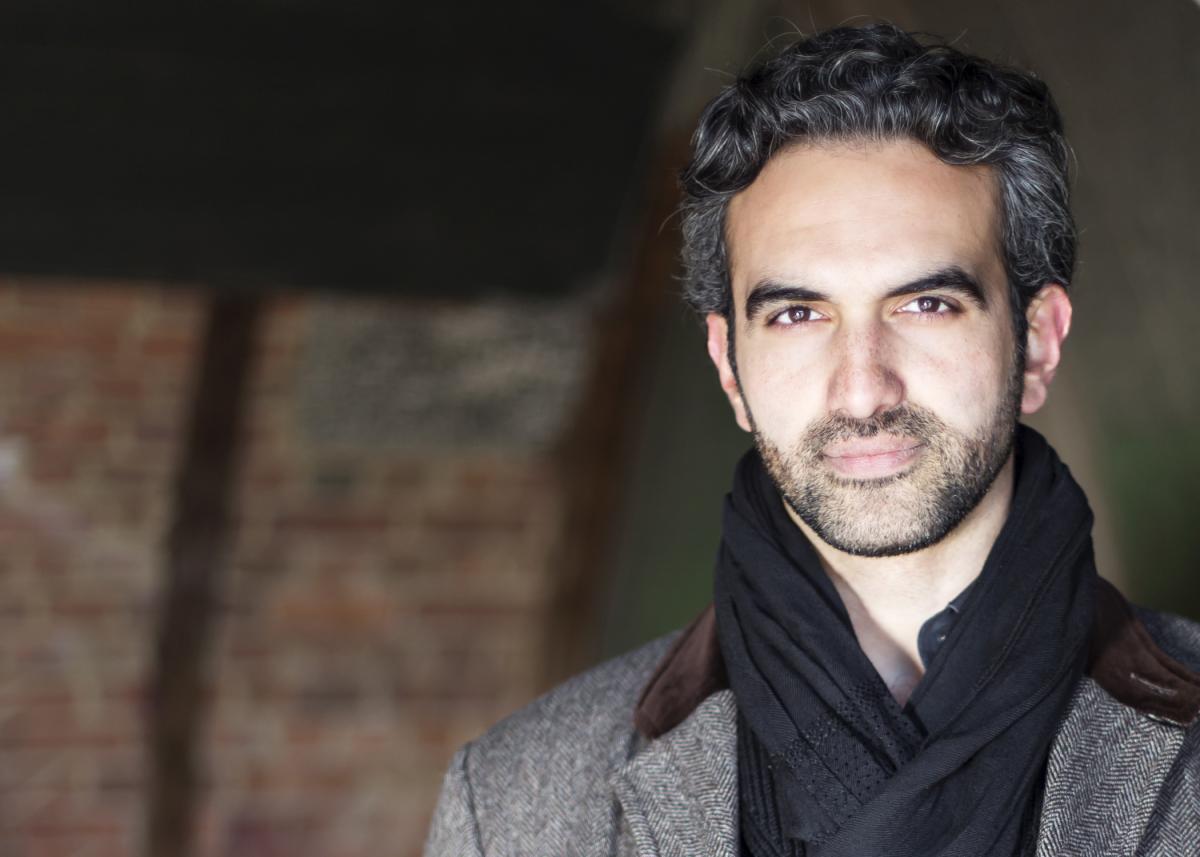 Poets are frequently influenced by a favorite musician or song. Sometimes it’s Bob Dylan’s lyrics, the aesthetics of the blues, or the emotional sweep of Mahler that we want to carry to the page. But how do we make use of the music we love if we don’t write about it and we don’t try to mimic it? In effect, the music-inspired poem is the most challenging form of ekphrasis, because the author must be extra vigilant to form her own language rather than to mimic that of the song.

This class will provide participants with prompts and guidance for exploring their musical influences in poetry. Rather than trying to create direct analogues or renditions of songs on the page, the class will consider how one might abstract and translate the spirit of a piece of music into the language(s) of the poem. Participants will use a range of procedures, from persona poems to collage, to mine the essences of their favorite songs and make them their own. By the end of this class, participants will have written and revised four poems motivated by their personal musical influences. Readings will include Stéphane Mallarmé, Kevin Young, Frank Stanford, Morgan Parker, Terrance Hayes, Gabrielle Calvocoressi, Langston Hughes, David Berman, Timothy Donnelly, and Tyehimba Jess.

Jay Deshpande teaches at Columbia University and Rutgers University. He is the author of Love the Stranger (YesYes Books), named one of the top debuts of 2015 by Poets & Writers. He has received fellowships or support from Kundiman, Civitella Ranieri, Vermont Studio Center, Saltonstall Arts Colony, and the Key West Literary Seminar, where he was selected by Billy Collins for the Scotti Merrill Memorial Award. His poems have appeared in Denver Quarterly, Narrative, Boston Review, and elsewhere. He has written extensively for Slate; his essays and reviews also appear in The New Republic, Boston Review, The Millions, Coldfront, and Publishers Weekly.