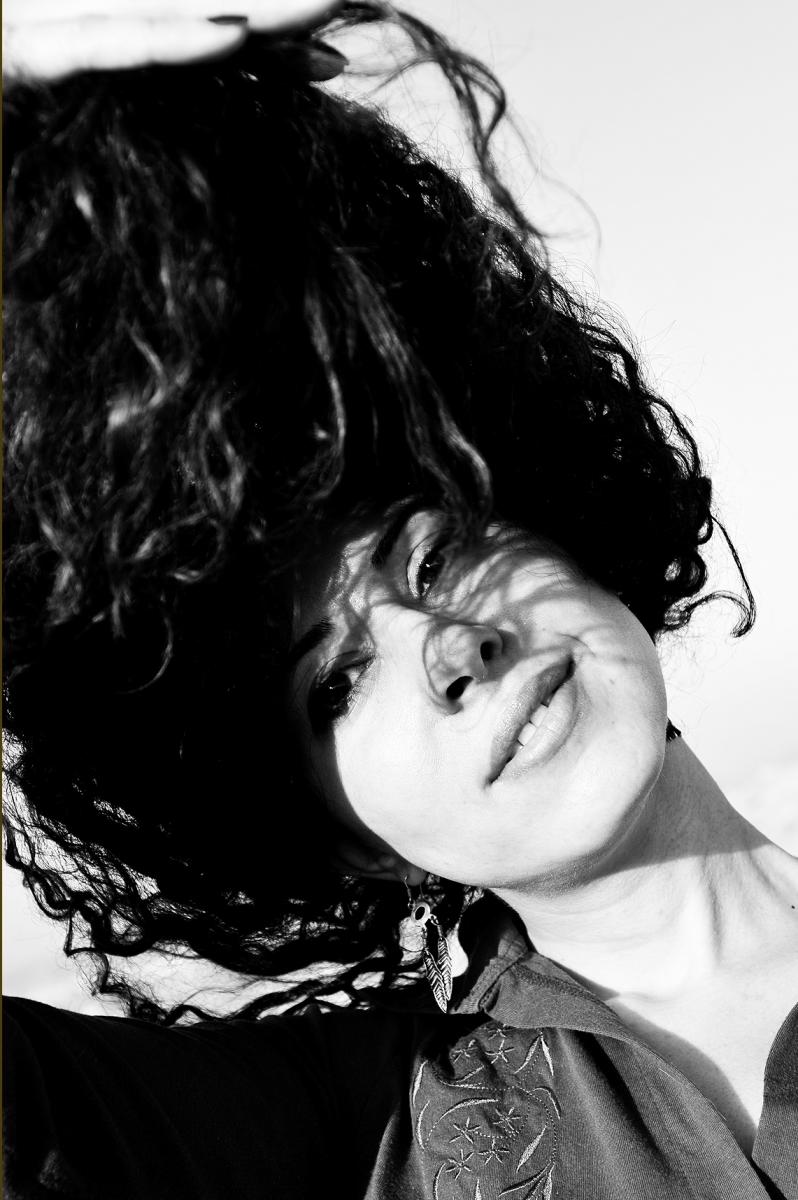 Rescheduled from October 29
In this artist talk, playwright, poet and filmmaker Liwaa Yazji discusses her art-making as a means of exploring broadly the way people relate to the unknown and endure crisis, sharing work created this fall while in residency as a CEC ArtsLink Fellow at Poets House. To accompany her first book of poetry, Peacefully, we leave home (2014), she directed a documentary film that examines the reflexive relationship between individuals and their homes, particularly during wartime.

Liwaa Yazji is a Syrian playwright, poet, and filmmaker. Her first collection of poetry, Peacefully, we leave home (2014), is a meditation on the idea of home before war; her documentary Haunted (2014) was filmed as a companion piece. Her other writing includes the play Here in the Garden (2012) and Goats (2015), produced with the Royal Court, and the screenplay for the television series The Brothers (2013). As a CEC ArtsLink Fellow, she has spent the past month in residence at Poets House, at work on her next poetry manuscript, Thou shall not be killed.

Liwaa Yazji on being a poet