An Evening with Robert Polito 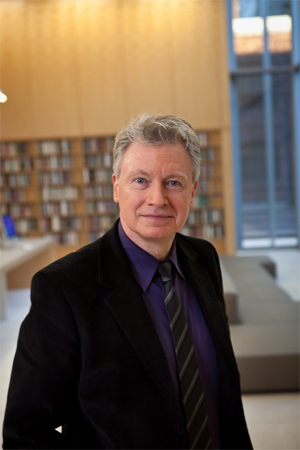 Poet, essayist, and biographer Robert Polito reads his poems dealing with the history of film and presents film clips from some of his favorite movies from film noir to foreign-language gems.

Poet and scholar Robert Polito has served as the director of Creative Writing at The New School since 1992. Polito will become the second president of the Poetry Foundation this summer. His collections of poetry include Hollywood & God (2009) and Doubles (1995). His poetry blends narrative and lyric impulses, drawing on both American pop culture and literary tradition. Polito’s scholarly works include Savage Art: A Biography of Jim Thompson (1996), for which he received the National Book Critics Circle Award. His interest in mid-century American culture, especially the crime novel and film noir, has also led him to such editing projects as Farber on Film: The Complete Film Writings of Manny Farber (2009).

Co-sponsored by the River-to-River Festival and the Borough of Manhattan Community College.