Blood of the Sun: A Bilingual Reading with Salgado Maranhão and Alexis Levitin 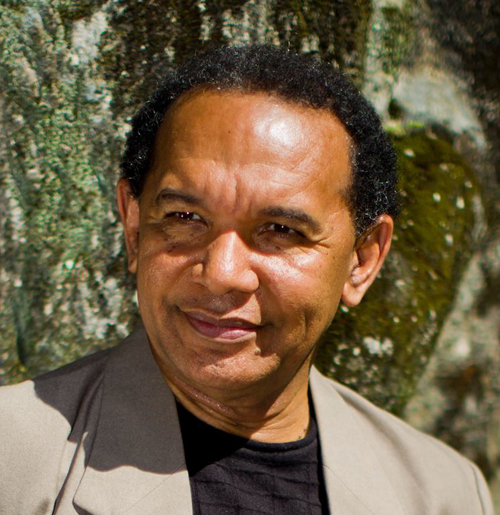 Winner of the 2011 Brazilian Academy of Letters Best Book of Poetry award, Salgado Maranhão reads with Alexis Levitin, who translates Maranhão’s poems from Portuguese into English. The two have collaborated to produce two bilingual volumes: Blood of the Sun (2013) and Tiger Fur (2015).

Salgado Maranhão is a poet, composer, and lyricist. His work has been the recipient of Brazil’s highest literary award, the Brazilian Academy of Letters Prize, as well as the prestigious Premio Jabiti prize. Two of his books, Blood of the Sun (2013) and Tiger Fur (2015), have been translated into English by Alexis Levitin.

2016: Blood of the Sun: A Bilingual Reading with Salgado Maranhão and Alexis Levitin (Full Audio)