Lorca: A Poet in New York 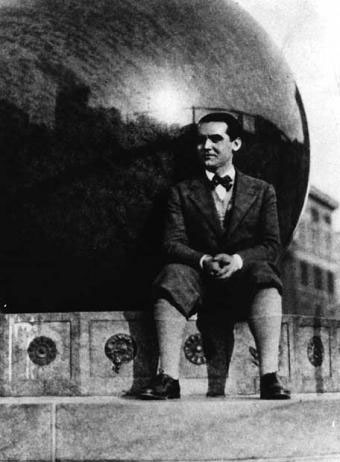 In his talk on Federico García Lorca’s life and work, Edward Hirsch will explore Lorca’s artistic sources, including native Andalusian music and the metaphorical style characteristic of the avant-garde Hispanic literary movement Ultraísmo, the intellectual community in which Lorca became a youthful prodigy, his complicated friendships with Salvador Dali and Luis Buñel, his place in Spanish literary history, his emotional and intellectual crises, and how he came to write what Hirsch considers to be one of the greatest books of poems ever written about New York City, Poet in New York.

Location Woodward Park Library 944 E. Perrin (Perrin at Champlain), Fresno CA Sponsored By Poets House: A joint initiative with the Poetry Society of America, Branching Out: Poetry for the 21st Century is funded by the National Endowment for the Humanities.