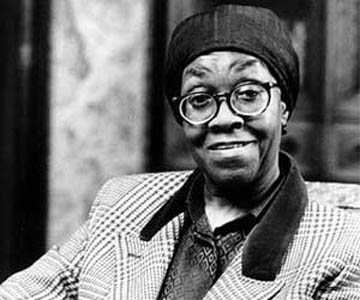 Since she began publishing her tight lyrics of Chicago’s great South Side in the 1940s, Gwendolyn Brooks has been one of the most influential American poets of the twentieth century. Her poems distill the very best aspects of Modernist style with the sounds and shapes of various African-American forms and idioms. Brooks is a consummate portraitist who found worlds in the community she wrote out of, and her innovations as a sonneteer remain an inspiration to more than one generation of poets who have come after her. Her career as a whole also offers an example of an artist who was willing to respond and evolve in the face of the dramatic historical, political, and aesthetic changes and challenges she lived through.