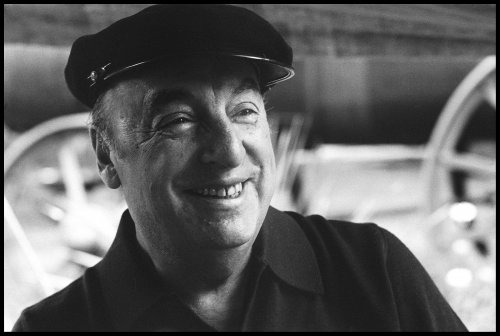 Location Calcasieu Parish Public Library 301 W Claude Street Lake Charles, LA Sponsored By Poets House: A joint initiative with the Poetry Society of America, Branching Out: Poetry for the 21st Century is funded by the National Endowment for the Humanities.