Yeats: A Human and Historic Look 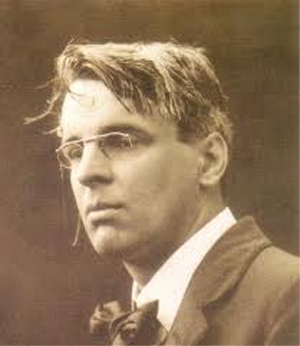 Looking at Yeats, though the lens of his finished poems, he can seem a historic poet, almost cast in marble. In fact Yeats was a turbulent, troubled young man who became a passionate and sorrowful older one. His love poems show that. His poems of Ireland show it too. His beautiful language, far from being a monument, is a fever chart of the intensity and hunger with which he lived his life. Ireland and a desperate, unrequited love affair drove his poetry, some of which is the greatest of the twentieth century. So did his fear of old age and his fury at the modern world. This talk looks at the human poet, not simply the historic one.