CAROUSEL presents “Units of Plexiglass, an edit” by Emmalea Russo 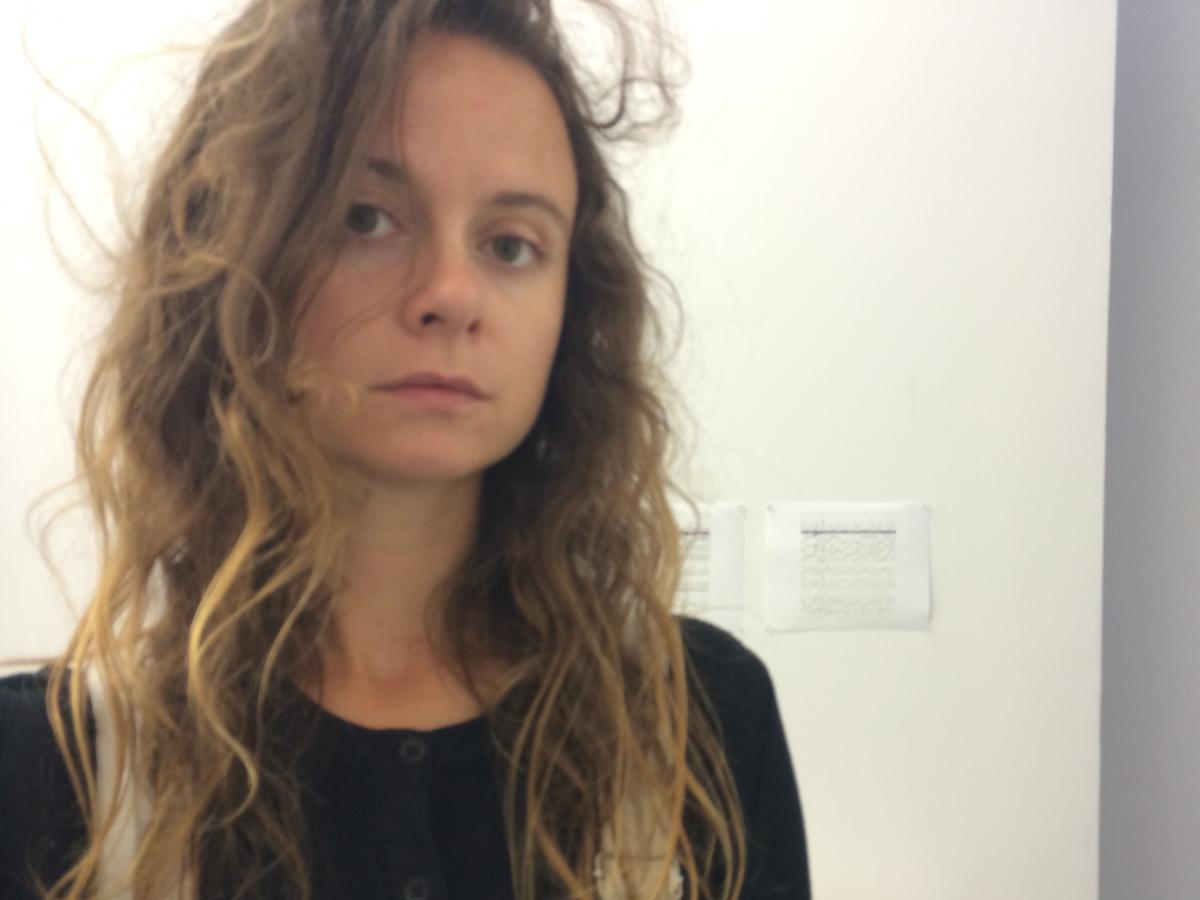 Units of Plexiglass, an edit is a slide projector performance exploring edge-spaces in language and sidewalks. The performance takes the form of a fragmented essay read aloud accompanied by two slide projectors. Units of Plexiglass presents questions about found language and objects, peripheries, transparency, and layering. The two slide projections overlap at times and are meant to be projected on (or near) a window with (ideally) a body of water in close proximity, serving as another edge-space and an additional layer behind and within the projections.

Emmalea Russo is an interdisciplinary artist and writer based in Brooklyn, NY. Recent work has appeared in BOMB and Inpatient Press. She is the author of book of southern and water (Poor Claudia, 2013), CLEAR1NG (Dancing Girl Press, 2013) and they (Gauss PDF, 2014). She is a regular writer for Artcrical and a member of the Ugly Duckling Presse editorial collective.