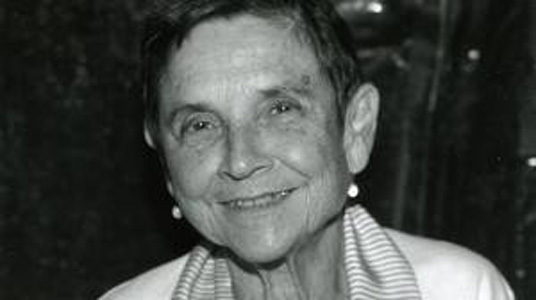 Gather to celebrate the publication of The Collected Poems of Adrienne Rich (W.W. Norton & Company), a new book honoring the work and life of one of the most radically significant poets of the twentieth century.

Adrienne Rich (1929–2012) was for decades among the most influential writers of the feminist movement and one of the best-known American public intellectuals. She wrote two dozen volumes of poetry and more than a half-dozen of prose. Her constellation of honors includes a National Book Award for poetry for Tonight, No Poetry Will Serve, a MacArthur Foundation “genius” grant in 1994, and a National Book Award for poetry in 1974 for Diving Into the Wreck. Ms. Rich’s other volumes of poetry include The Dream of a Common Language, A Wild Patience Has Taken Me This Far, An Atlas of the Difficult World, The School Among the Ruins, and Telephone Ringing in the Labyrinth. Her prose includes the essay collections On Lies, Secrets, and Silence; Blood, Bread, and Poetry; an influential essay, “Compulsory Heterosexuality and Lesbian Existence,” and the nonfiction book Of Woman Born, which examines the institution of motherhood as a socio-historic construct. In 2006, Rich was awarded the Medal for Distinguished Contribution to American Letters by the National Book Foundation. In 2010, she was honored with The Griffin Trust for Excellence in Poetry’s Lifetime Recognition Award.