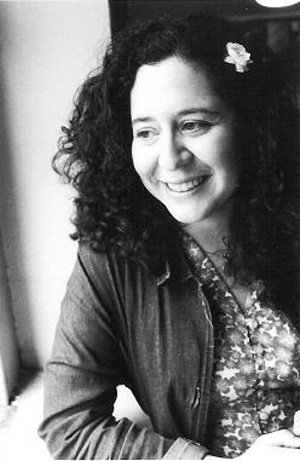 Our class will be a verbal playground with an emphasis on playing with language. Games will involve drawing, borrowing language, poetry bingo, writing with letter dice and responding to published poems. The goal will be to develop the contradictory skills involved in poetry writing: an ability to let one’s imagination go matched with the willingness to view one’s work critically. The class will employ assignments based on handouts, in-class writing exercises, and supportive discussions of student work. Poets we read may include: John Ashbery, Jayne Cortez, Elaine Equi, Tu Fu, Alice Notley, David Shapiro and others.

Joanna Furhman is the author of four collections of poems, including Pageant (2009), Moraine (2006), Ugh Ugh Ocean (2003), and Freud in Brooklyn (2000). She teaches creative writing at Rutgers University and in public schools and libraries through Poets House and Teachers & Writers Collaborative.