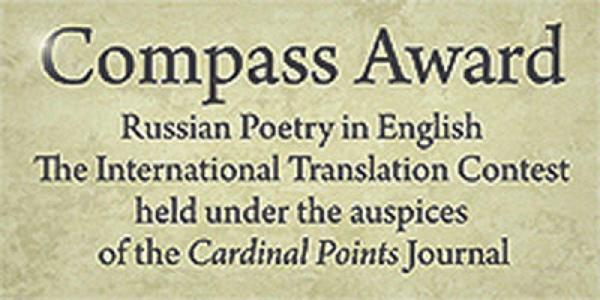 The awards will be presented by Irina Mashinski, the StoSvet Project director and co-editor of the Cardinal Points Journal; Sibelan Forrester and Alexander Veytsman, judges; and Regina Khidekel, the director of the Russian-American Cultural Center.