“Don’t Draw the Line”: The Prose Poem with Michael Klein

Warning: Invalid argument supplied for foreach() in /home/customer/www/poetshouse.org/public_html/wp-content/plugins/events-calendar-pro/src/Tribe/Recurrence/Meta.php on line 1560
Oct 12, 2013 | 11:30 am - 2:00 pm 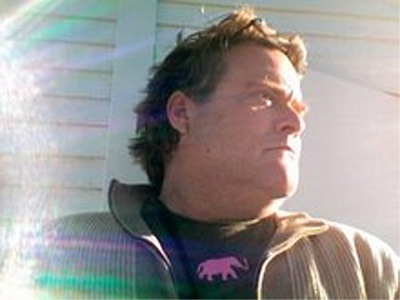 Emily Dickinson famously said that she knew it was a poem if it knocked the top of her head off. But what if it’s a prose poem? Can something that looks like prose but sounds like poetry have the same impact? The prose poem allows the writer to preserve a poetic diction and proximity to metaphor while stretching out the line and taking on a more direct narrative. It can also achieve a “snapshot” quality, which makes it a form as adventurous in brevity – what’s in focus? what’s lurking half out of sight? – as the essay can be in breadth. In this workshop students will explore prose poems that they write in and outside of class as well as those already in the world (by James Tate, Lydia Davis, Claudia Rankine and others) to see what distinguishes a prose poem from a poem poem and what makes each choice of form distinctive. They’ll discuss how the prose poem can influence and perhaps suggest new subject matter, as well as take the writer to regions of luminosity sometimes missed when writing in the other forms.

Michael Klein is the author of three books of poems: 1990, which received the Lambda Literary Award, then, we were still living, and The Talking Day. He has also written two memoirs, Track Conditions and The End of Being Known. He has taught writing at Sarah Lawrence College, Binghamton University, Manhattanville College and for the last 15 years has been part of the writing faculty at Goddard College, in Vermont.

Click here to pay for this workshop on line. Place the class name, “Don’t Draw the Line,” AND your email address so we can contact you in the “Order comments” field on the “Check Out” page prior to submitting payment.