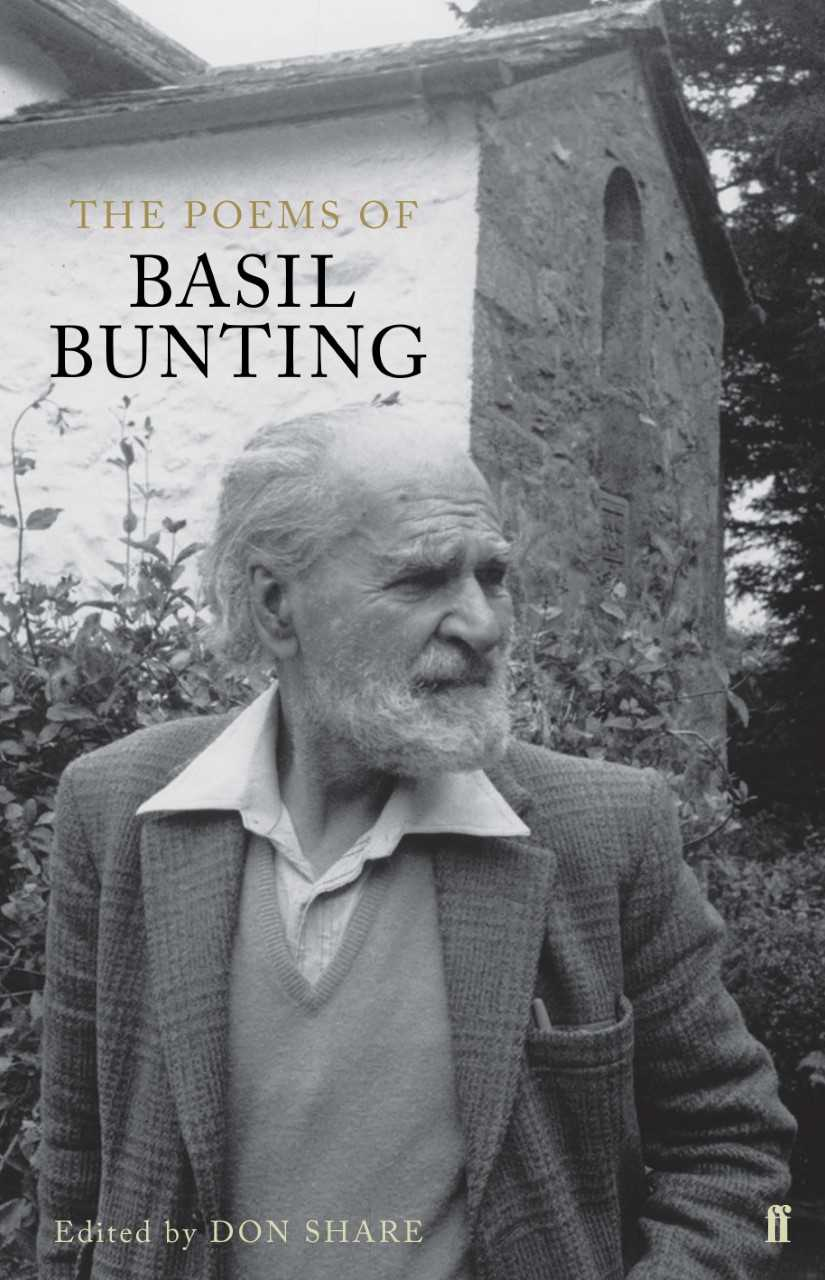 Basil Bunting’s Briggﬂatts, ﬁrst published in Poetry magazine in 1966, has been called one of the greatest poems of the 20th century. Critic and poet Maureen N. McLane, poet and Bunting’s protégé Tom Pickard, and Poetry editor Don Share (who edited the critical edition of Bunting’s complete poems released by Faber & Faber in 2016) examine this inﬂuential work.