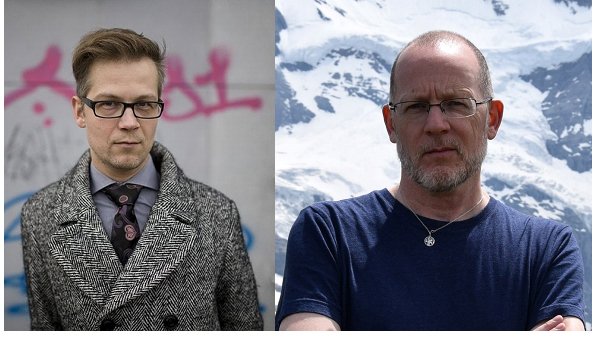 Polish writer and translator Jacek Dehnel joins American translator Bill Johnston to discuss the epic in Polish literature, from the 19th century to contemporary works. Johnston will talk about his new translation of Adam Mickiewicz’s Pan Tadeusz or the Last Foray in Lithuania, widely regarded as the national epic poem of Poland and the larger Lithuanian region, first released in 1834. Dehnel will examine 21st-century Polish epics, from Twelve Stations by Tomasz Różycki (2004) and Oleander by Marcin Kurek (2010) to this year’s Other People by Dorota Masłowska and his own Chopin’s Heart.