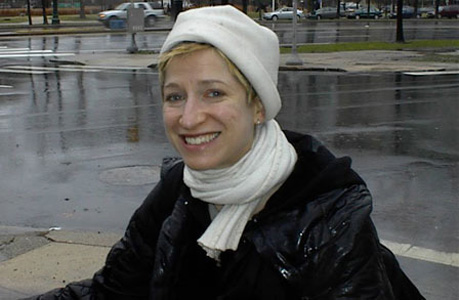 Please join Epiphany Literary Journal to celebrate the release of their Spring/Summer 2012 Issue and their 10th Anniversary.

The evening will include readings by poets:

Ish Klein (Moving Day, Union!)
Paul Legault ( The Madeline Poems, The Other Poems, The Emily Dickenson Reader)
Bianca Stone (Someone Else’s Wedding Vows, I Saw The Devil With His Needlework).