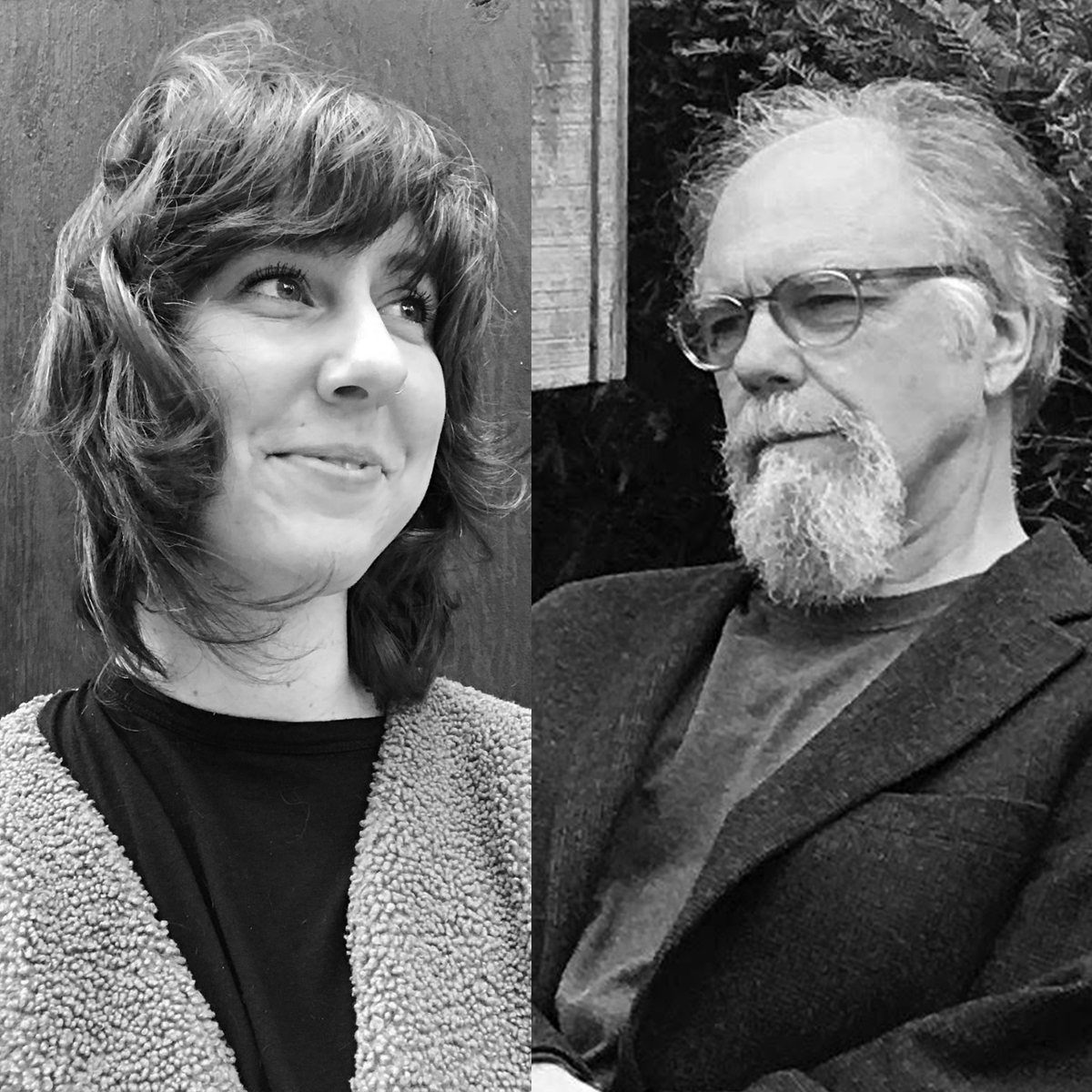 Steve Clay is the publisher of Granary Books, as well as an editor, curator, and archivist specializing in literature and art of the 1960s, ‘70s, and ‘80s. He is the author or editor of several volumes including Intermedia, Fluxus, and the Something Else Press: Selected Writings by Dick Higgins with Ken Friedman, Threads Talk Series with Kyle Schlesinger, A Book of the Book: Some Works & Projections about the Book & Writing with Jerome Rothenberg and A Secret Location on the Lower East Side: Adventures in Writing 1960-1980, with Rodney Phillips.

Mary Catherine Kinniburgh is an archivist and editor, who works at Granary Books with Steve Clay. She received her PhD in English from The Graduate Center, CUNY, with a dissertation that explored libraries collected by poets, including Charles Olson and Diane di Prima. With Lost & Found: The CUNY Poetics Document Initiative, she edited “a strange gift:” Mary Norbert Korte’s responses to Michael McClure’s Ghost Tantras (2019) and Gregory Corso: Naropa Lectures 1981 (with William Camponovo and Oyku Tekten, 2016). 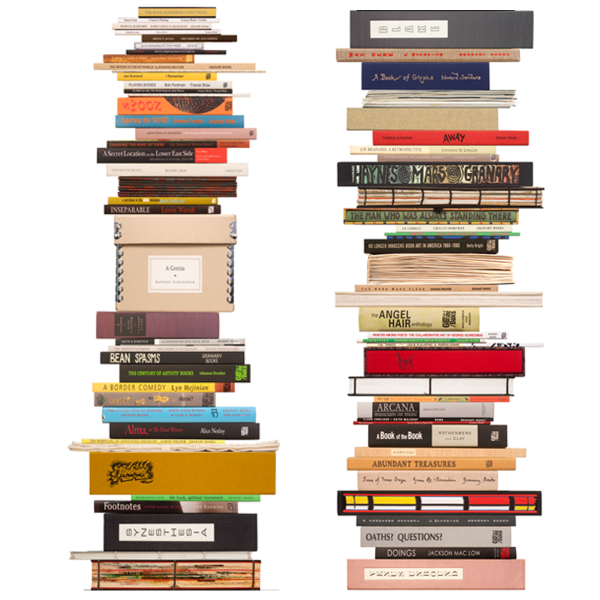 For thirty-five years, Granary Books has brought together writers, artists, and bookmakers to investigate verbal and visual relations in the time-honored spirit of independent publishing. Granary Books publishes work at the intersection of word, image, and page, engaging the province of the avant-gardes that emerge from the various strands of the New American Poetry, including collaborators affiliated with the New York School, Black Mountain, Beat, Ethnopoetics, Fluxus, concrete and visual poetry, book arts, and beyond, with nearly two hundred publications over the years.

Admission Free and open to the public.