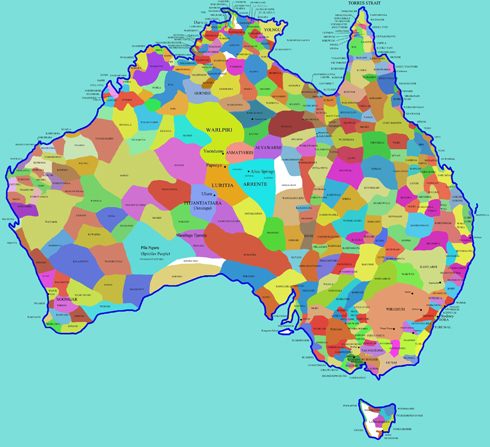 Cathy Craigie is a Gamilaroi and Anaiwon woman form Northern NSW. She has worked in Aboriginal Affairs for over thirty years and is Founder and Executive Director of First Nations Australia Writers’ Network. She is also an aspiring writer and has written several plays and stories.

Dr. Jeanine Leane is a Wiradjuri woman from South-west New south Wales. She currently holds a post-doctoral fellowship at the Australian National University. Her first volume of poetry, Dark Secrets After Dreaming: AD 1887-1961, won the Scanlon Prize for Indigenous Poetry from the Australian Poets’ Union.

Dub Leffler is descended from the 100 Bigambul people that survived the 14 year Bigambul war of the 1840s in Australia. He is an accomplished Author & Illustrator with over 18 feature titles to his name, including Once There Was a Boy, which he both wrote and illustrated.

Melissa Lucashenko is an acclaimed Australian writer of Goorie (Aboriginal) and European heritage. In the past sixteen years she has been a guest at every major writer’s festival in Australia. Her latest novel, Mullumbimby, was awarded the Victorian Premier’s Prize for Indigenous Writing.

Bruce Pascoe is of Bunurong, Yuin, and Tasmanian heritage. His most recent book, Dark Emu, was shortlisted in the WA and Qld Literary Awards and Fog a Dox won the Prime Minister’s Award for Young Adult Literature in 2013. He is also the author of a novel, Bloke and a children’s novel, The Chainsaw File.

Dr. Jared Thomas is a Nukunu man of the Southern Flinders Ranges and author of young adult fiction. His debut novel Sweet Guy was short listed for three major Australian literature awards and his children’s novel Dallas Davis, the Scientist and the City Kids is included in the Yarning Strong series.

Ellen Van Neervan is a Yugambeh woman from South-East Queensland, Australia. She is the author of the award-winning Heat and Light (2014). She has been awarded a Queensland Writers Fellowship to write a novel about Aboriginal relationships with mega fauna. She is the senior editor of the black&write! Project.