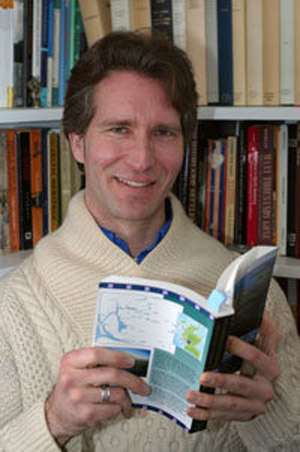 Dr. Michael Newton will discuss “Gaelic Voices of Exile: The History and Literature of Gaels in America.”

Michael Newton was awarded a Ph.D. in Celtic Studies from the University of Edinburgh in 1998 for his dissertation The Tree in Scottish Gaelic Literature and Tradition. He has given lectures and taught workshops on Scottish topics at venues such as the Smithsonian, the U.S. Library of Congress, Slighe nan Gaidheal in Seattle, and the Toronto Scottish Gaelic Learners’ Association.

Refreshments will be available.