Insolent Grace: An Exhibition on the Transatlantic Life of Alberto de Lacerda 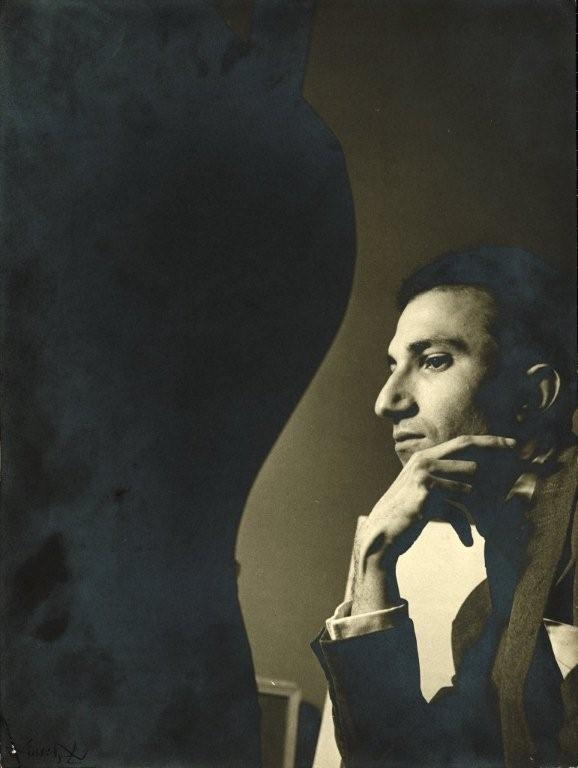 This exhibition unveils treasures from the archive of Alberto de Lacerda (1928–2007), one of Portugal’s most admired poets, who spent the majority of his adult life in England and the United States. On display are the fruits of his friendships with world-renowned writers and artists: letters to de Lacerda, inscribed books, handwritten poems and other gifts from the likes of John Ashbery, Robert Creeley, Robert Duncan, Marianne Moore, Octavio Paz and Anne Sexton, among many others.

Insolent Grace was made possible with support from the Mário Soares Foundation, the Luso–American Foundation & the Ministry of Foreign Affairs, Portugal.