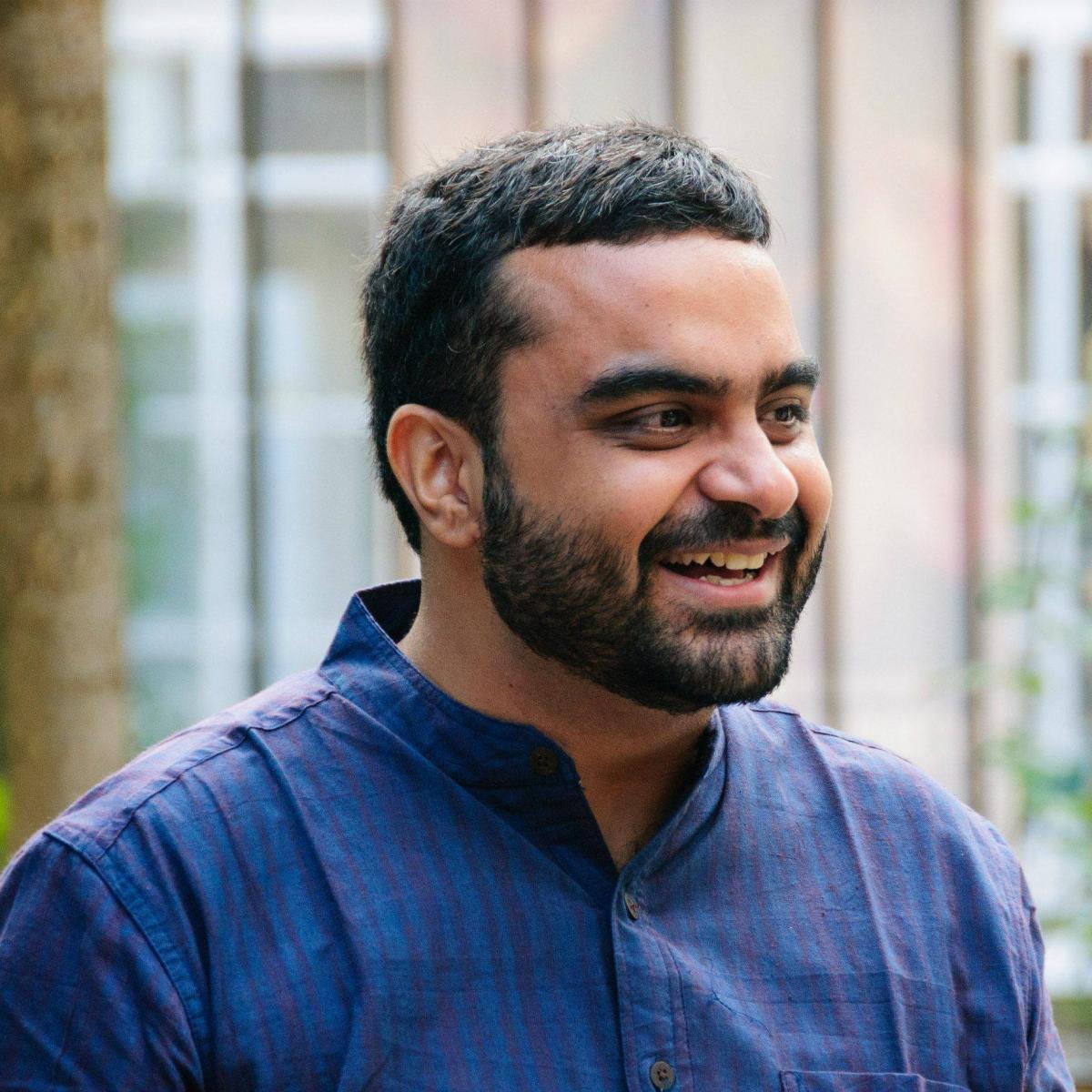 Henriikka Tavi (poet, fiction writer, translator; Finland) teaches creative writing, collaborates with artists from different art branches, and translates from the Swedish and German into Finnish. She is a founding member of Poesia, a poetry publishing cooperative, and the author of 12, an experimental poetry book project. She participates courtesy of the Bureau of Educational and Cultural Affairs at the U.S. Department of State.

ko ko thett (poet, translator; Myanmar) has won a PEN Translation Award for Bones Will Crow: 15 Contemporary Burmese Poets (2012), co-edited with James Byrne. His The Burden of Being Burmese (2015) explores the untenable notion of ‘‘Burmese.’’ After working in South East Asia and Europe, ko ko thett returned to his native Yangon. He writes in both Burmese and English. His participation is made possible by the Open Society Foundation.

Chen Ko Hua 陳克華 (poet, fiction writer, painter; Taiwan) studied at Taipei Medical University and Harvard Medical School; he now practices as an ophthalmologist at the Taipei Veterans’ General Hospital. He is the author of more than twenty volumes of poetry; his collection [Tears of Ignorance] was recently translated into Japanese. His work often addresses LGBTQ issues. His participation is made possible by the Taiwan Ministry of Culture.

Akhil Katyal (poet, translator; India) has translated works by Langston Hughes, Dorothy Parker, Agha Shahid Ali, Amrita Pritam, and others. He teaches English literature at Shiv Nadar University, near New Delhi. His most recent collection of poetry is Night Charge Extra, published in 2015. He participates courtesy of the Bureau of Educational and Cultural Affairs at the U.S. Department of State.

Alice S. Yousef (poet, translator; Palestinian Territories) publishes poetry on her blog “Blooms in Indigo,” writing on the Middle East, the Palestinian experience, and the emotions of daily life. She has also published short stories and translations. She has a MA in Writing from the University of Warwick (UK). She participates courtesy of the Bureau of Educational and Cultural Affairs at the U.S. Department of State.

Admission Free and open to the public Location Kray Hall Sponsored By Co-presented by Poets House with the International Writing Program at the University of Iowa.