Joy Passanante, Through a Long Absence

Words from My Father’s Wars, Reading and Conversation 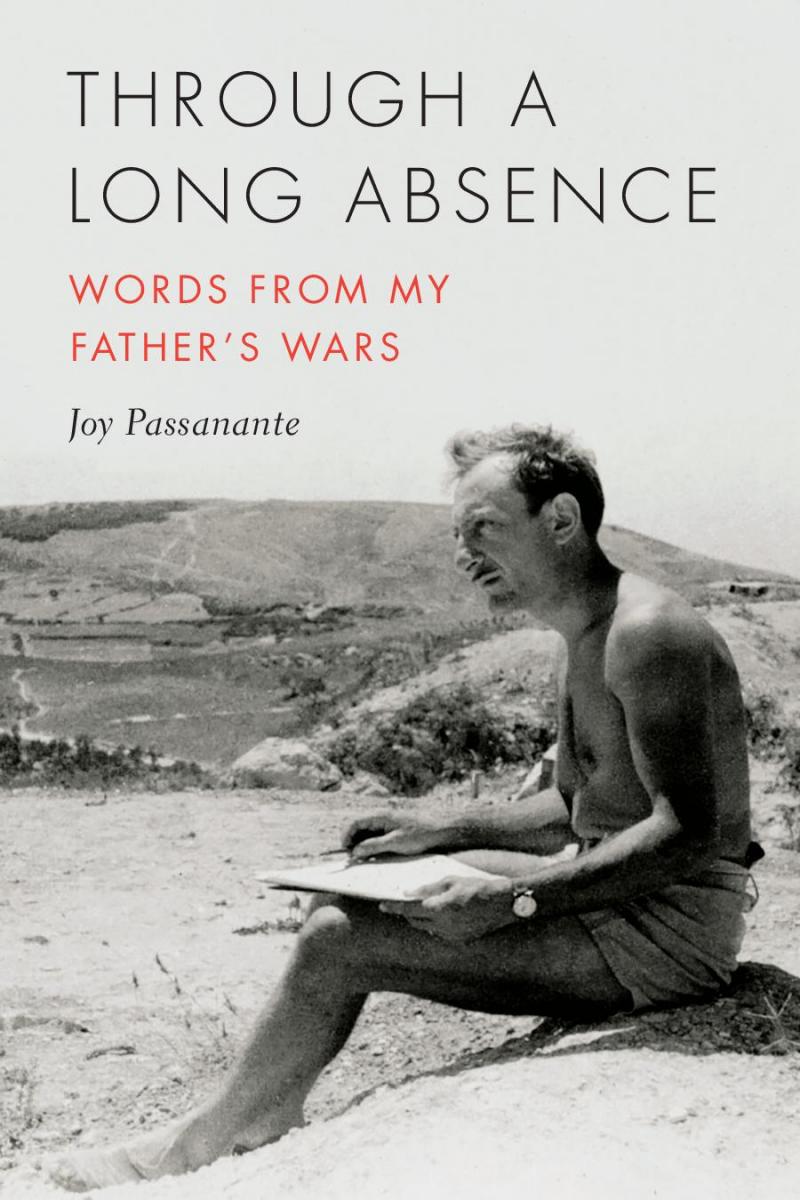 Joy Passanante launches her new book, the saga of a wartime medical unit, a passionate long-distance love, the making of a surgeon, and first-generation American Italian and Jewish families. More than just a World War II story, Through a Long Absence delves into one man’s past to explore his personal wars: a stint as a child bootlegger, a marriage between newlyweds separated by continents and strained by years apart, and his struggle late in life with his own mind. Told through her father’s eyes—drawing on hundreds of his letters to his beloved wife, his four-volume wartime diary, and his paintings—this is also a daughter’s quest to rediscover her father years later through his own words.

This program is made possible through the Literary Partners Program.