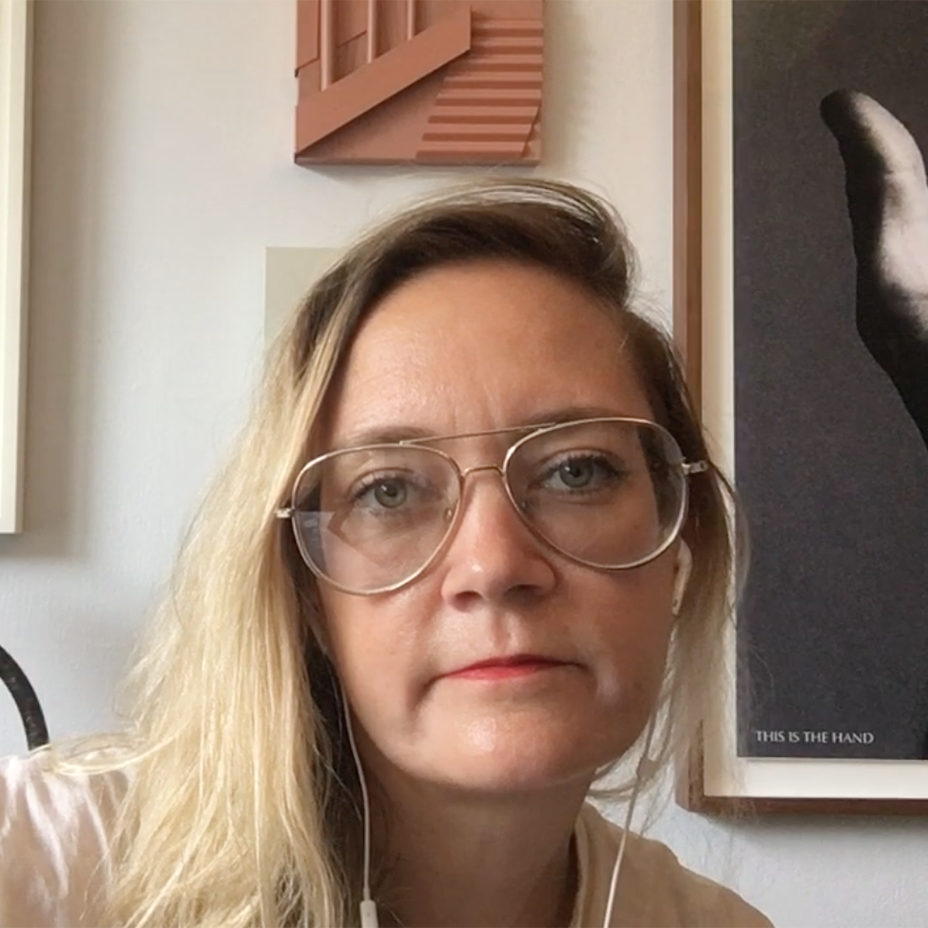 Ann Stephenson’s publications include Adventure Club, The Poles, and Wirework. Some of her poems have appeared in Across the Margin, The Brooklyn Rail, The Delineator, Folder, Ladowich, The Recluse, and Sal Mimeo, among others – as well as the anthology Like Musical Instruments: 83 Contemporary American Poets by John Sarsgard and Larry Fagin. She is the editor of Tent Editions, which recently released John Godfrey’s Nifty Walls. She received her MFA from Bard College in 2007, and was the recipient of a 2017 NYFA Artists’ Fellowship in Poetry. She was born and raised in Georgia and lives and works in New York City.