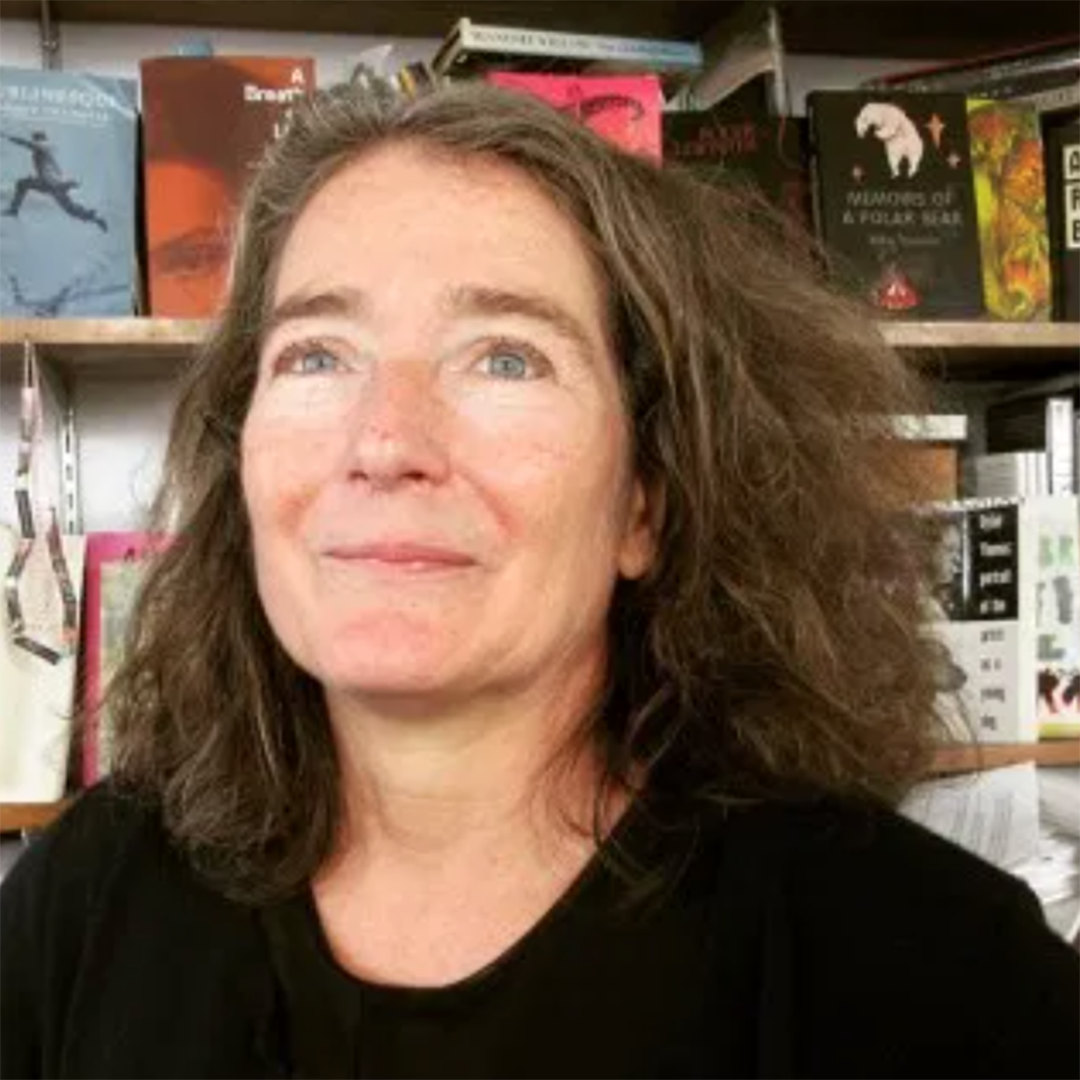 Barbara Epler joined New Directions as an editorial assistant after graduating from college in 1984. She became editor in chief in 1995; named Publisher in 2008, and in 2011 became president. Independent since 1936, New Directions is a for-profit press that brings out about 35 new books a year and maintains more than 1,300 titles on its backlist.