Language Is a Temptation: Bernadette Mayer reads July 31 from Memory 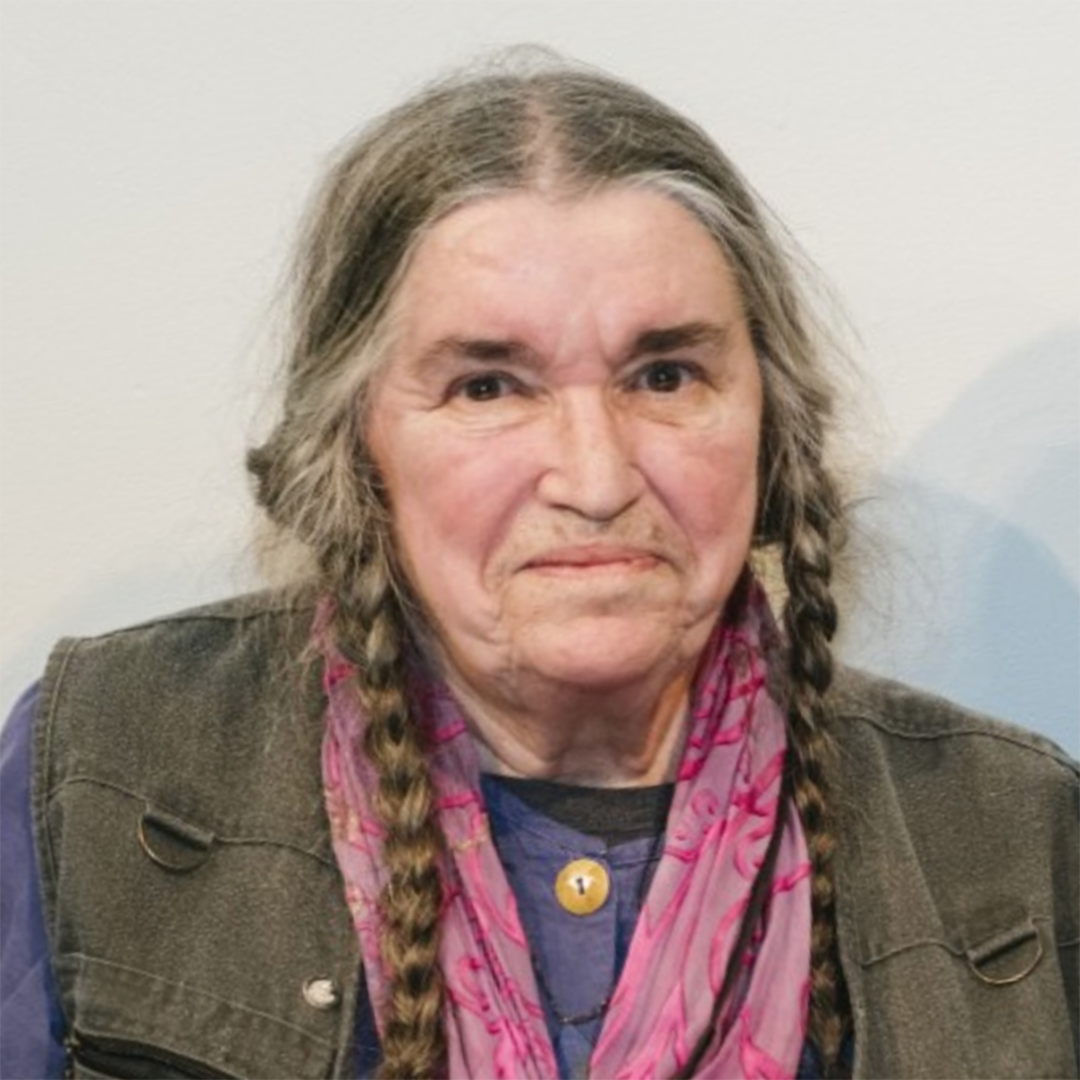 Language Is a Temptation: legendary poet and artist Bernadette Mayer reads July 31 from her book Memory.

Bernadette Mayer is the author of over 27 collections, including most recently Works and Days (2016), Eating The Colors Of A Lineup Of Words: The Early Books of Bernadette Mayer (2015) and The Helens of Troy (2013), as well as countless chapbooks and artist-books. She has received grants from The Guggenheim Foundation, Creative Capital, National Endowment for the Arts and the Foundation for Contemporary Arts. She is also the recipient of the 2014 Shelley Memorial Award from the Poetry Society of America. From 1980-1984, she served as the director of the St. Mark’s Poetry Project, and has also edited and founded 0 to 9 journal and United Artists books and magazines. She has taught at the New School for Social Research, Naropa University, Long Island University, the College of Saint Rose, Miami University and at University of Pennsylvania as a Kelly Writers House Fellow. Her influence in the contemporary avant-garde is felt widely.