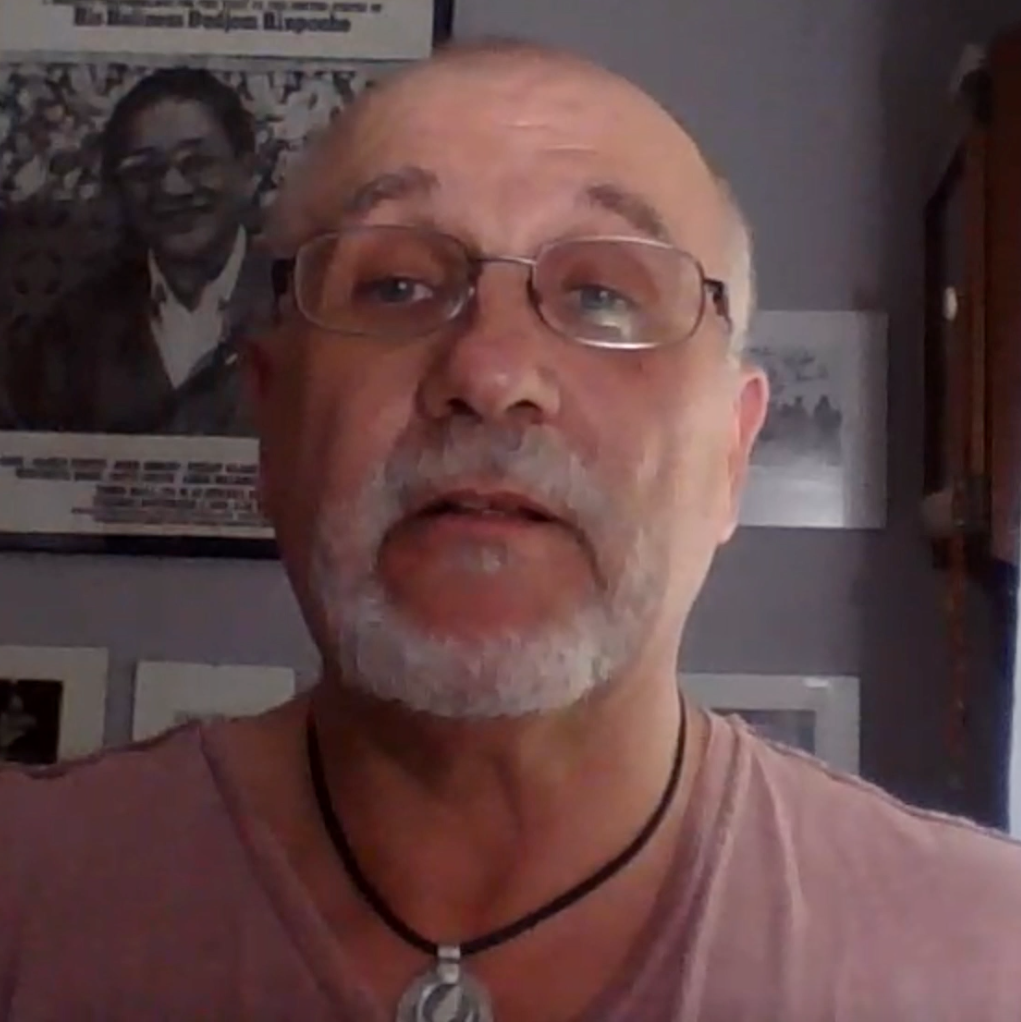 Bill DeNoyelles was born July 8, 1960 in Suffern, NY. He received his BFA from The School of Visual Arts, NYC in 1984. Shortly after graduation Bill became the personal assistant to Pulitzer Prize winning poet James Schuyler at the legendary Hotel Chelsea in Manhattan. It was also at this time that he co-founded/edited (with poet Phil Good) the magazine Blue Smoke, publishing New York School poets alongside Bolinas (CA) and Naropa (Boulder, CO) poets. A forerunner to the ‘zine craze of the 1990’s, the magazine was self published on the infamous United Artists AB Dick Mimeo machine and proved to be the last of its kind, folding after four issues. From 1987 – 1990 he was the personal and studio assistant to Mrs. Milton Avery in Bearsville, NY. Bill considers Bernadette Mayer the singular most important influence on his life as an artist and in 1993 accompanied her to Naropa University in Boulder, Colorado to assist in the presentation of her seminal, conceptual photographic work Memory.