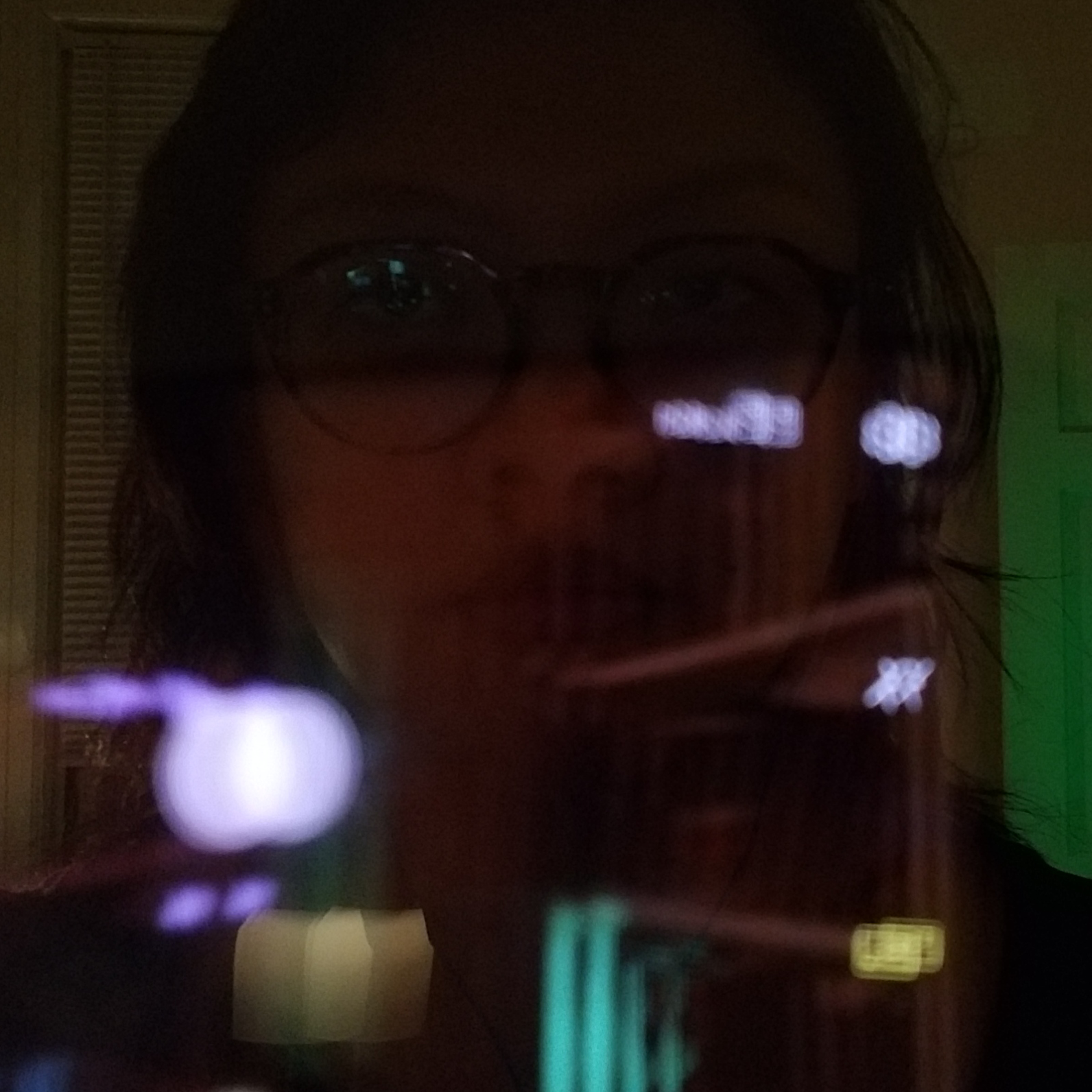 Emmy Catedral is an artist and writer. She presents work as The Explorers Club of Enrique de Malacca, The Amateur Astronomers Society of Voorhees, and as herself. Work has been presented at Queens Museum, The New York Historical Society, LaMama Experimental Theater Club, Primetime, Columbia University’s Wallach Art Gallery and Department of Astronomy, Center for Book Arts, and Akron Art Museum, among others. Readings and performances have been presented at Recess, 601 Artspace, Wendy’s Subway, The Segue Reading Series, Present Co. and other unnamed and temporarily named sites. Emmy is currently the Fairs & Editions Coordinator at Printed Matter, Inc. She is also co-librarian of the bi-coastal and mobile Pilipinx American Library, and is a member of the Advisory Board of The Octavia Project. She DJs as Pers Lab.