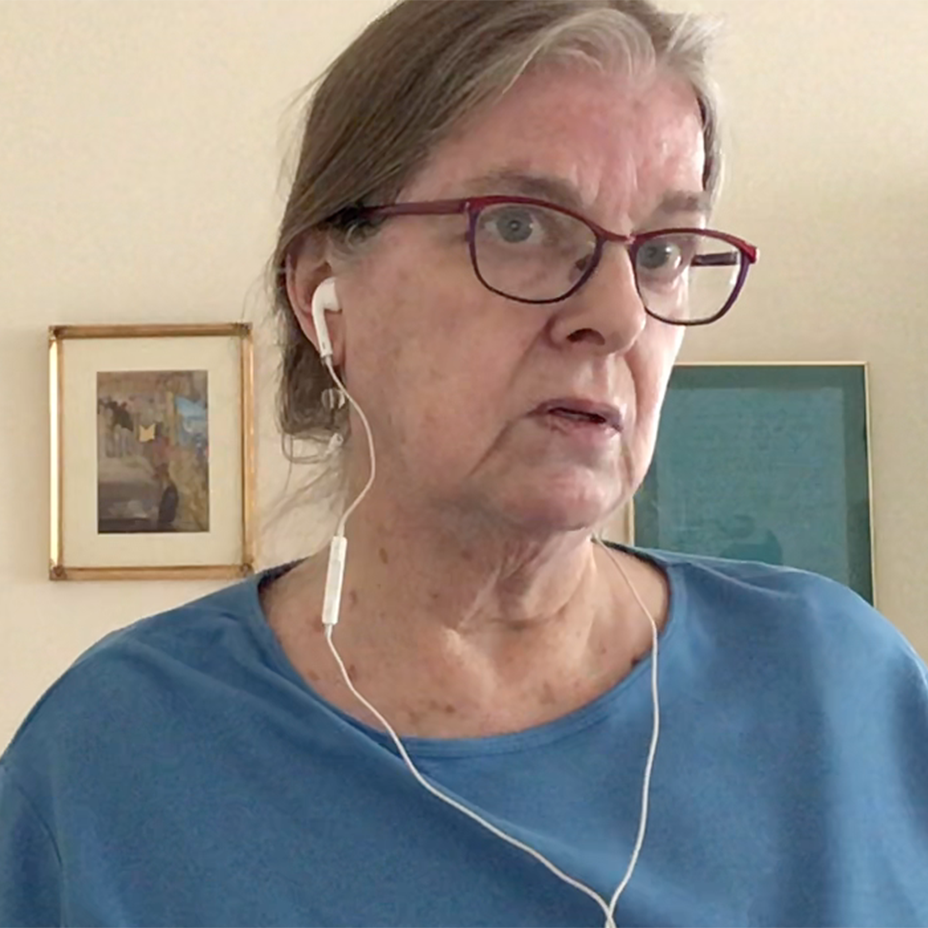 Peggy DeCoursey met Bernadette in high school, so has been considering her work for sixty years. Bernadette led her to NYC’s community of poets, a source of friendships, learning and pleasure ever since. She lives in Brooklyn and spends much of her time reading.