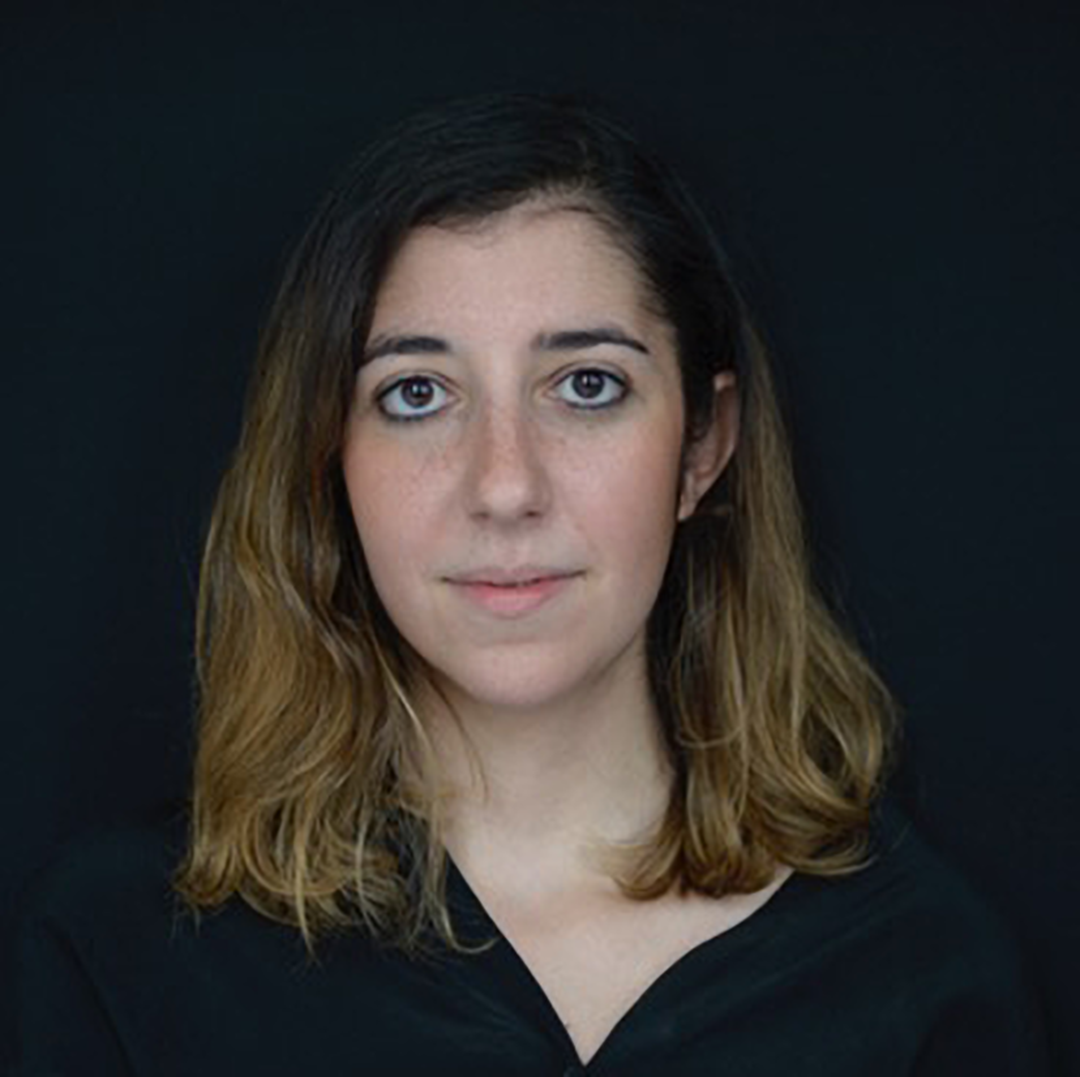 Rachel Valinsky is an independent curator, writer, and translator based in Brooklyn, New York. She has held curatorial positions at The Kitchen, the Queens Museum, and the Poetry Project. Her writing has appeared in Artforum, Art in America, Art Agenda, BOMB, Frieze, and Millennium Film Journal and she serves as a contributing editor at Primary Information, New York, and Éditions Lutanie, Paris. Rachel is a co-founder of Wendy’s Subway, a nonprofit library, writing space, and independent publisher in Brooklyn. She is currently a doctoral student in Art History at the CUNY Graduate Center, where her research centers on intermedia and performance practices of the 1970s and ‘80s in the Americas.