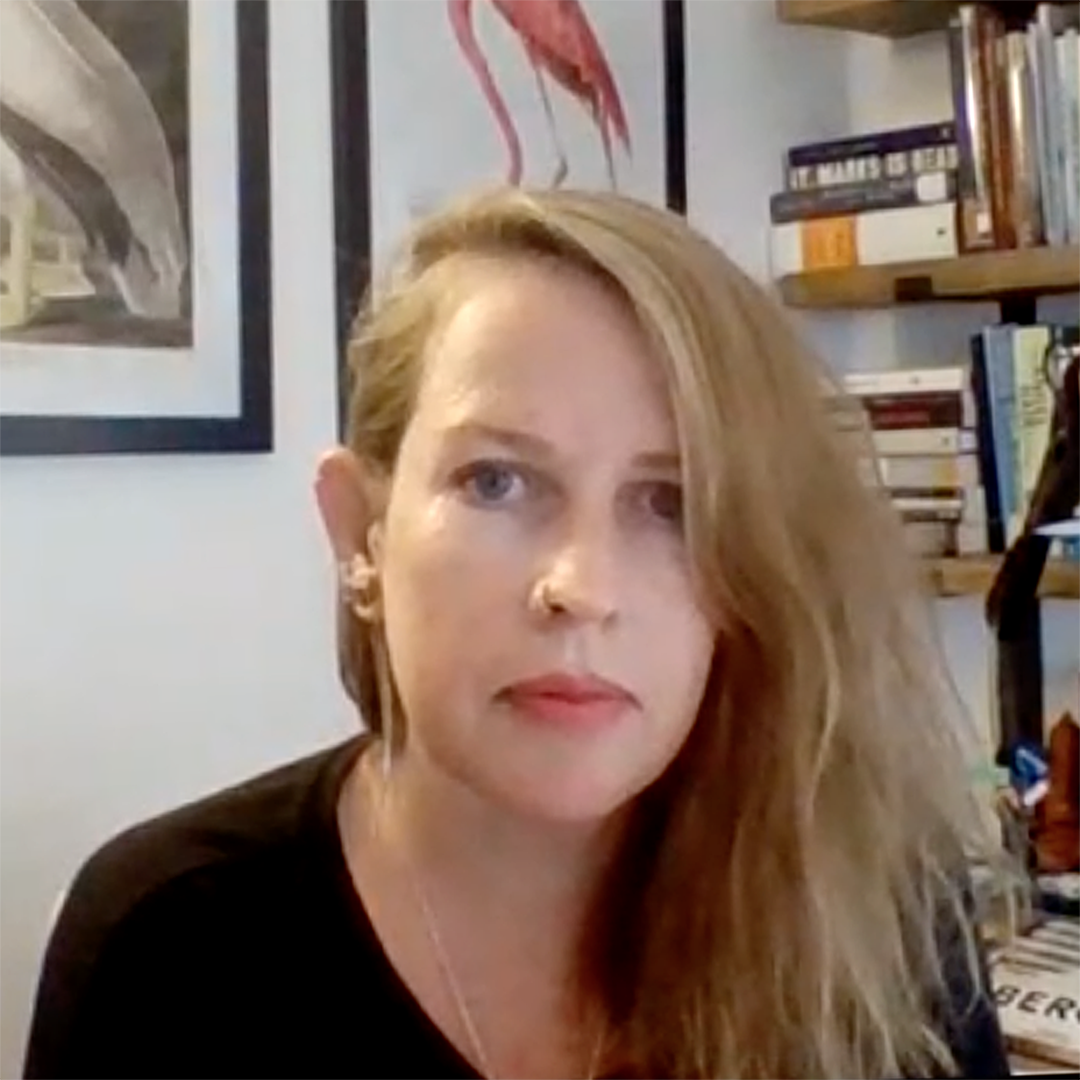 Rona Cran is Lecturer in Twentieth-Century American Literature at the University of Birmingham, and Director of the University’s Centre for American and Canadian Studies. Her research and teaching centres on the literature and culture of New York City, queer writing, and modern American poetry. She is the author of Collage in Twentieth-Century Art, Literature, and Culture: Joseph Cornell, William Burroughs, Frank O’Hara, and Bob Dylan. She is currently writing her second book, tentatively titled Multiple Voices: New York City Poetry, 1960-1995, which explores the relationship between poetry and resistance from the counterculture to the AIDS crisis.