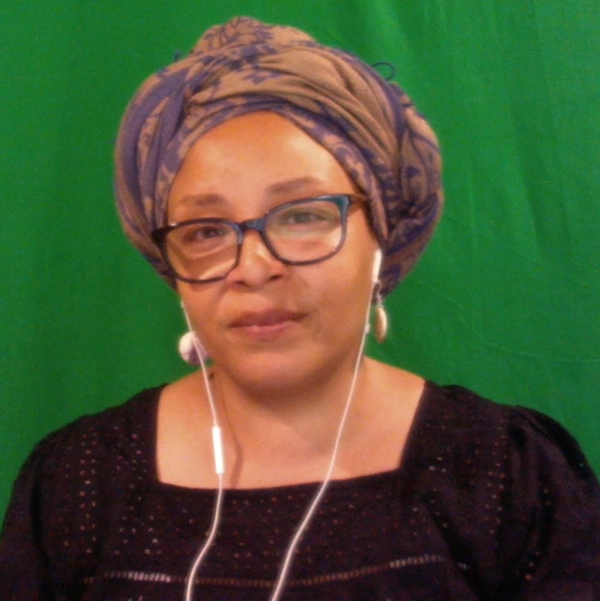 In The Panther and The Lash, Langston Hughes’s last collection of verse before his death, Hughes’s voice is more pointed than ever as he explicitly addresses the racial politics of the sixties. The poems are the last testament of a great American writer who grappled fearlessly with the most important issues of our time.

A writer, vocalist and sound artist, LaTasha N. Nevada Diggs is the author of TwERK (Belladonna, 2013). Diggs has presented and performed at California Institute of the Arts, El Museo del Barrio, The Museum of Modern Art, and Walker Art Center and at festivals including: Explore the North Festival, Leeuwarden, Netherlands; Hekayeh Festival, Abu Dhabi; International Poetry Festival of Copenhagen; Poesiefestival, Berlin; and the 2015 Venice Biennale. As an independent curator, artistic director, and producer, Diggs has presented literary and musical events for BAMCafé, Black Rock Coalition, El Museo del Barrio, Lincoln Center Out of Doors, and the David Rubenstein Atrium. Diggs has received a 2020 C.D. Wright Award for Poetry from the Foundation of Contemporary Art, Whiting Award (2016) and a National Endowment for the Arts Literature Fellowship (2015), as well as grants and fellowships from Cave Canem, Creative Capital, New York Foundation for the Arts, and the U.S.-Japan Friendship Commission, among others. She lives in Harlem.