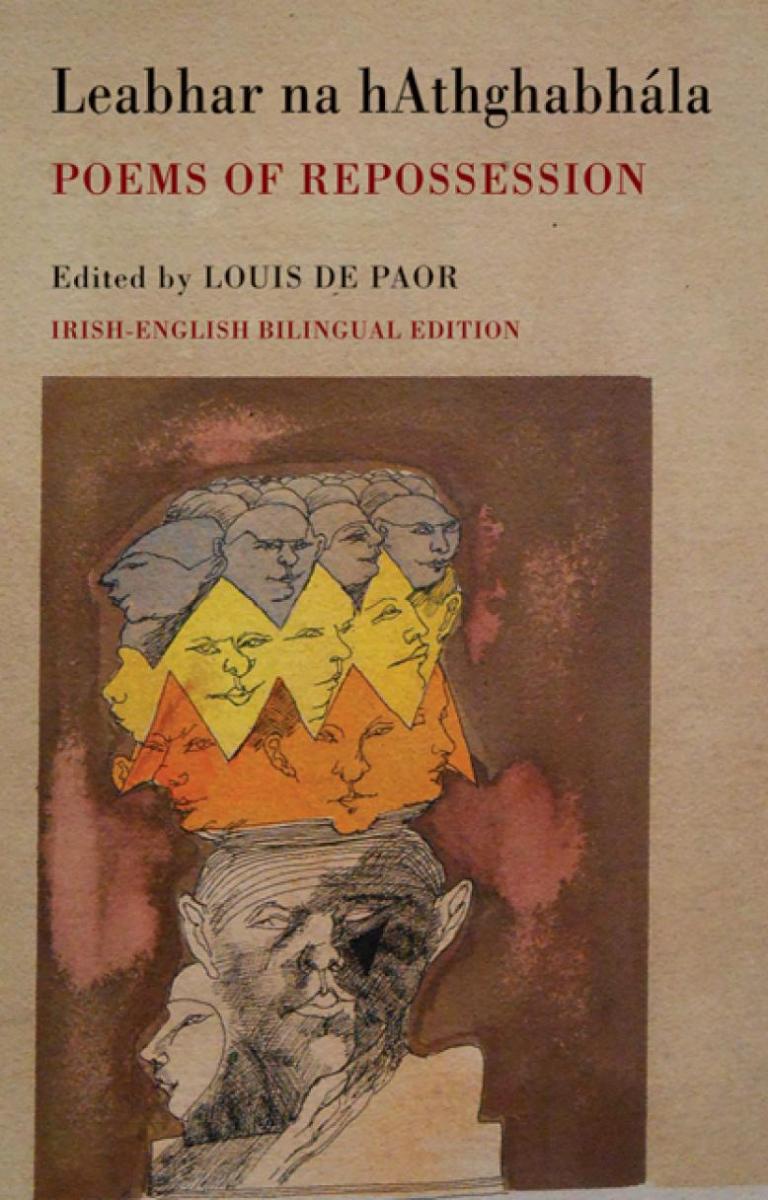 Join us for the launch of the first comprehensive critical anthology of modern poetry in Irish Gaelic with English translations. Leabhar na hAthghabhála/Poems of Repossession, edited by Louis De Paor, consists of poems in the Irish language written since 1900 with translations by Valentine Iremonger, Michael Hartnett, Paul Muldoon, Eiléan Ní Chuilleanáin, Bernard O’Donoghue, Maurice Riordan, Peter Sirr, David Wheatley and Mary O’Donoghue. Most of the poems have not previously been available in English.

Preceded by Curator’s tour for The Poet’s Rebellion: Poetry, Memory, and the Easter Rising

Recorded At: Poets House Recorded On: Wednesday, May 4, 2016