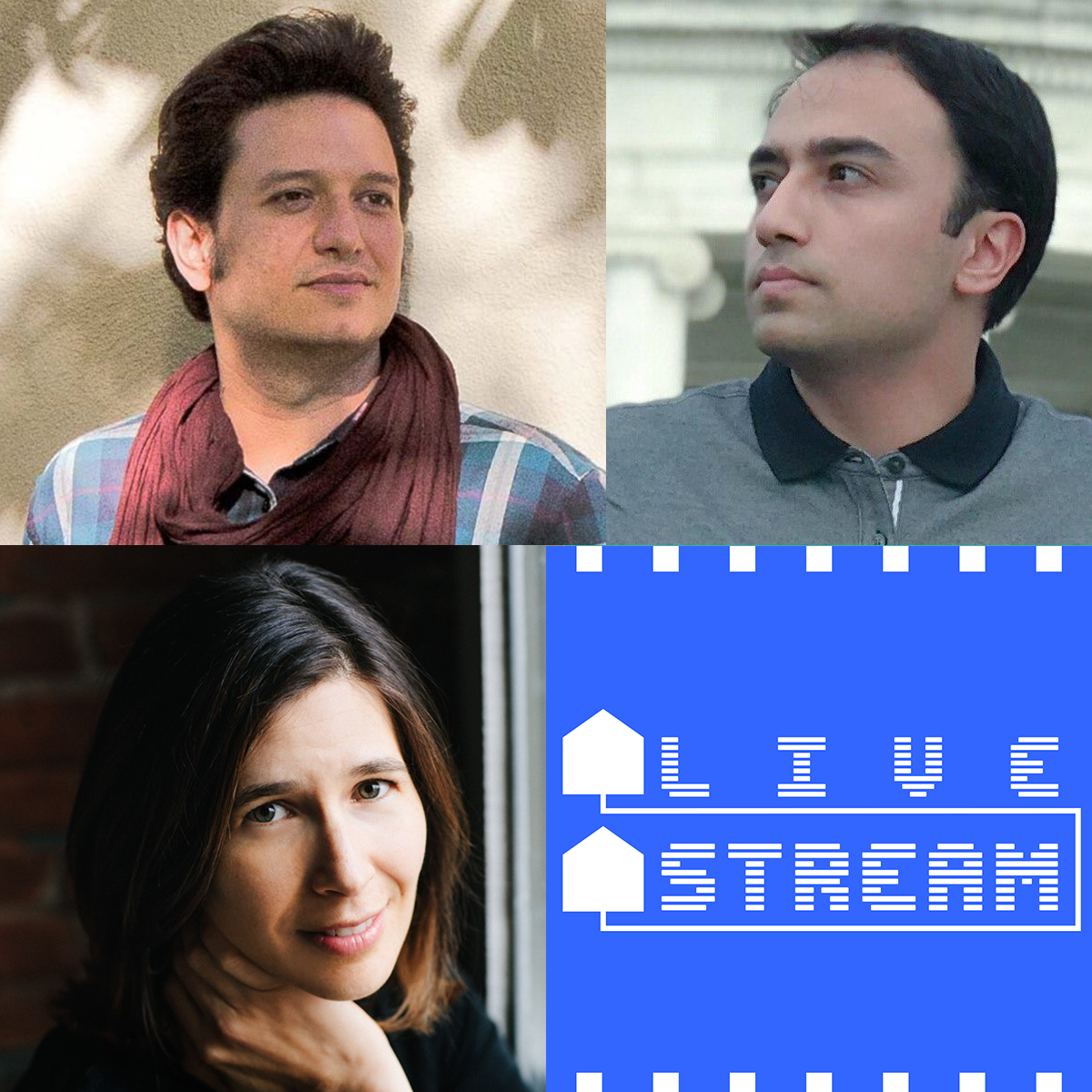 At a time when communication between the United States and Iran has devolved dangerously, the work of translation becomes ever more salient, and the necessity of attending to Iranian voices more vital. Contemporary Iran’s most prominent poet, Garous Abdolmalekian was born in 1980 into the context of the Iran-Iraq War. His poems have been translated into Arabic, French, German, Kurdish, Spanish, and English. The newly released Lean Against This Late Hour is his first full-length collection in English. Poet, novelist, and translator Idra Novey will chair a panel discussion on the poet’s work with translator Ahmad Nadalizadeh. Abdolmalekian will address the audience via live video feed from Iran.