Literary Partners Program: A celebration of Misuzu Kaneko and “Are You an Echo?” with author David Jacobson 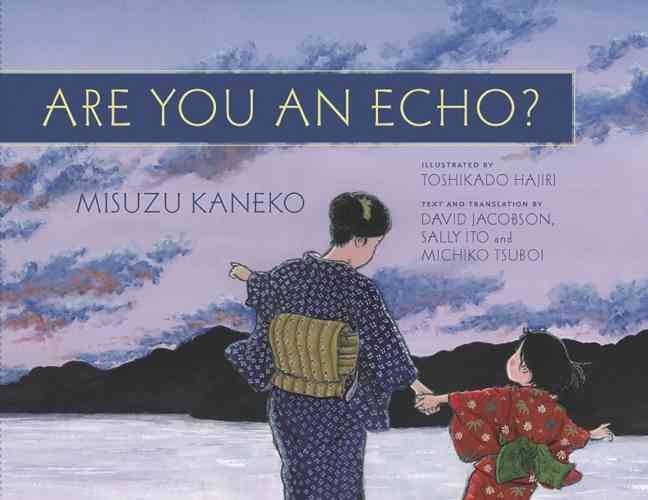 “Without a doubt one of the most amazing books of the year.” — Betsy Bird, School Library Journal

Come celebrate the New York launch of “Are You an Echo? The Lost Poetry of Misuzu Kaneko.”

Beloved children’s poet Misuzu Kaneko (1903-1930) captivated Japan with her innate sympathy for all living and non-living things. Forgotten for decades after her untimely death, her poetry touched the hearts of millions after the earthquake and tsunami that devastated northern Japan in 2011.

A fully-illustrated children’s picturebook published by Seattle-based Chin Music Press, “Are You an Echo?” recounts Misuzu’s tragic life story and presents 25 of her poems in original translations. Its release marks the first major introduction of her poetry to the English-speaking world. The evening will feature a short discussion by author David Jacobson, followed by a tasting of Japanese “sakuramochi” confections. It is free and open to all ages.