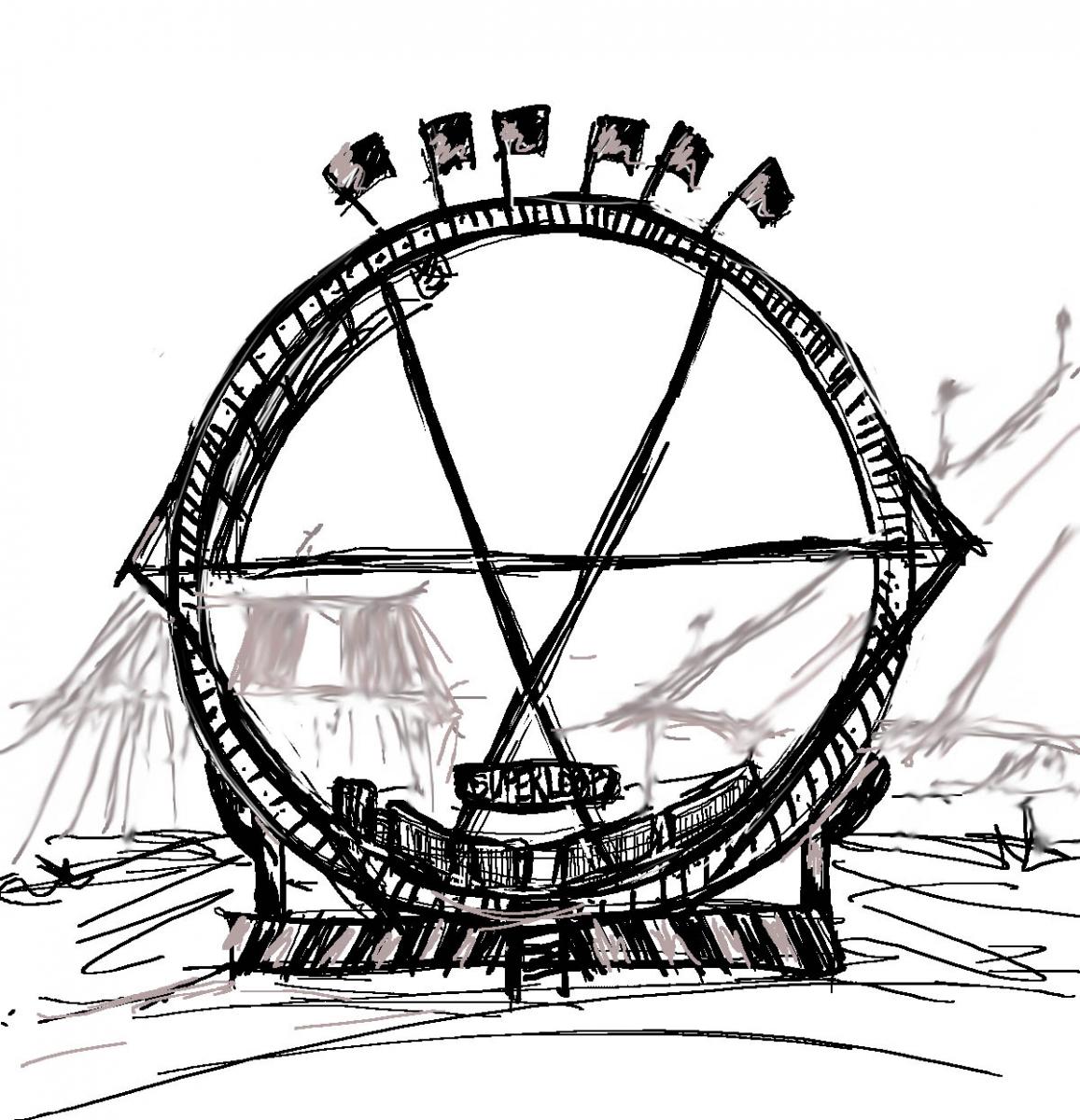 Nicole Callihan, formerly Nicole Hefner, writes poems, stories and essays. Her work has appeared in, among others, Painted Bride Quarterly, Salt Hill, New York Quarterly, North American Review and cream city review and has been translated into German and Spanish. A finalist for the Iowa Review’s Award for Literary Nonfiction, she was named as Notable Reading for Best American Non-required Reading and awarded Best of the Net 2010 for fiction. In addition, Nicole was a contributor to Playing with Poems, an educational textbook published by Heinemann, and is a frequent contributor to Teachers & Writers Magazine. She has received grants from the Ludwig Vogelstein Foundation and from the Rockefeller Institute and is a founding member of the Brooklyn Writers Collaborative. Her nonfiction book, Henry River Mill Village, which she co-authored with Ruby Young Keller was published by Arcadia Press in July 2012. Her collection of poetry SuperLoop is newly-published by Sock Monkey Press.

Currently a full-time Senior Language Lecturer at New York University where she has received an Excellence in Teaching Award every year since she began in 2002, Nicole lives in Brooklyn with her husband and daughters.