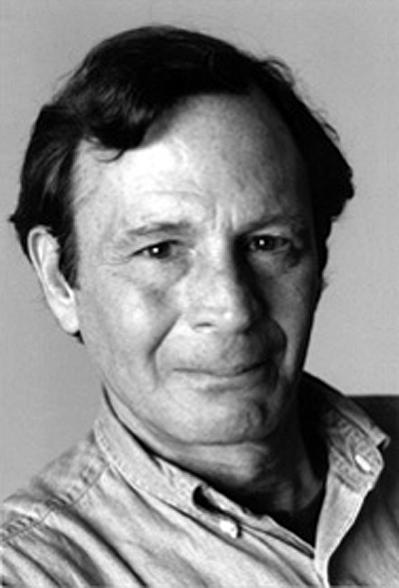 About Selected Poems (1970 – 2007)
This book presents a definitive selection of the poems that Paul Violi (1944 – 2011) published in his lifetime, as selected by his close friends and colleagues, Charles North and Tony Towle. Violi is often associated with the “second generation” of the New York school of poetry.

Widely published and anthologized, Paul Violi was born in New York and grew up on Long Island. He graduated from Boston University in 1966. Then, after a stint in the Peace Corps as a surveyor in Northern Nigeria, and a year’s travel in Europe and Asia, he settled down near New York and devoted himself to writing. If poetry was his vocation, teaching became his métier. During the last thirty years of his life, Violi taught at many public and private educational institutions in the New York area, including NYU, Columbia, and New School University.

Admission Free and Open to the Public Sponsored By Gingko Press