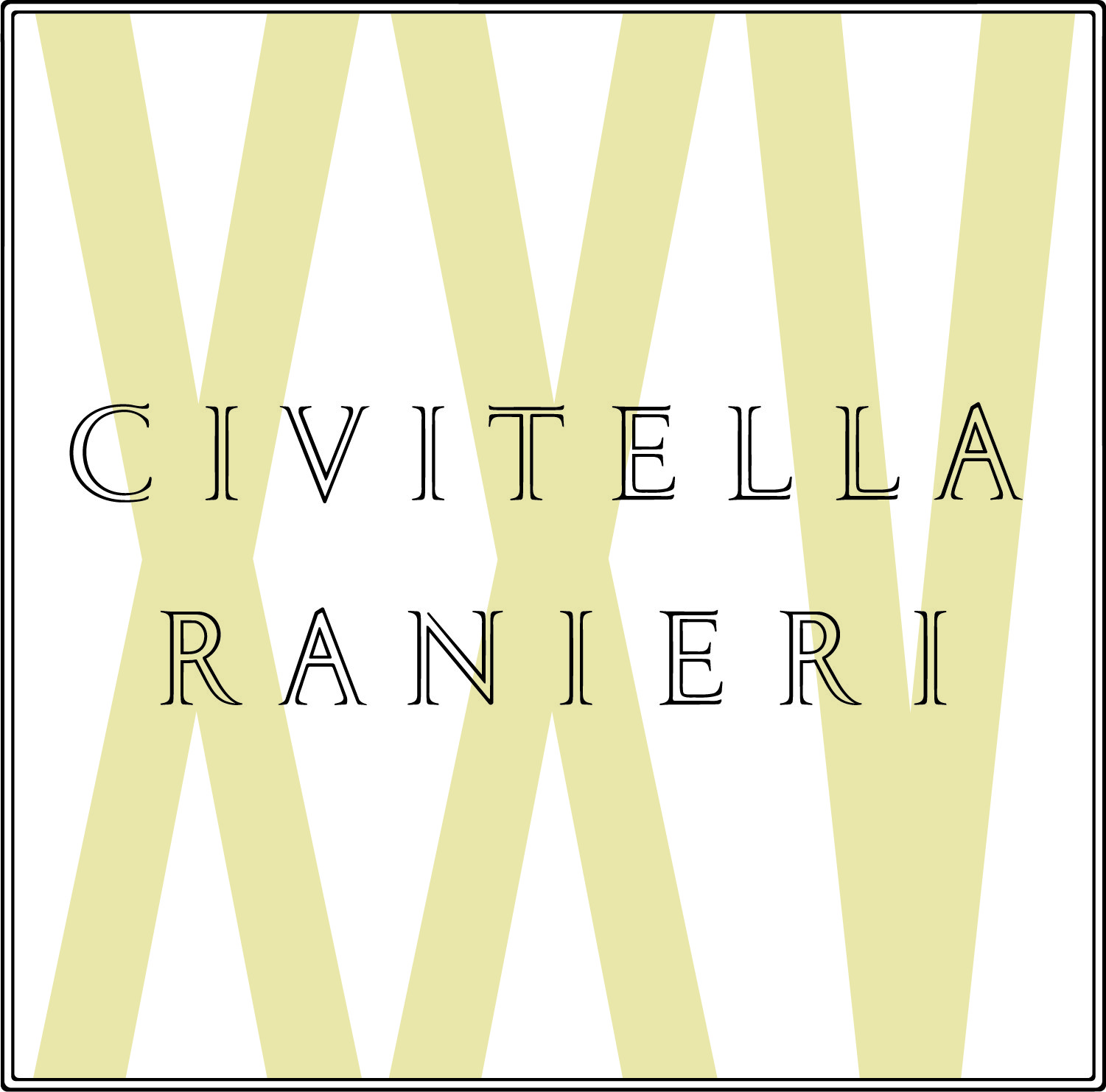 Join us in celebrating Civitella Ranieri on Wednesday, December 11th at 6pm at Poets House! This is our final event of 25 held worldwide in 2019, our 25th anniversary year. The following Civitellians—whose poems have been included in the anthology I Know Now in Wonder: 25 Poems from the First 25 Years of the Civitella Ranieri Foundation, a copy of which is included in the $15 admission to the event—will read: Jericho Brown (CRF 2015), Joanna Klink (CRF 2012, Director’s Guest, 2017), Honor Moore (Director’s Guest, 2010, 2014), Lyrae Van Clief-Stefanon (CRF 2018), Mark Wunderlich (CRF 2014), and Jenny Xie (CRF 2018).

Civitella Ranieri is an international residency program for writers, composers, and visual artists.

This event is made possible by Poets House’s Literary Partners program. Poets House is an ADA accessible facility.

Admission $15 at the door. Email hope@civitella.org to RSVP. Sponsored By Civitella Ranieri