Brandon Hobson on Where the Dead Sit Talking with Brian Young 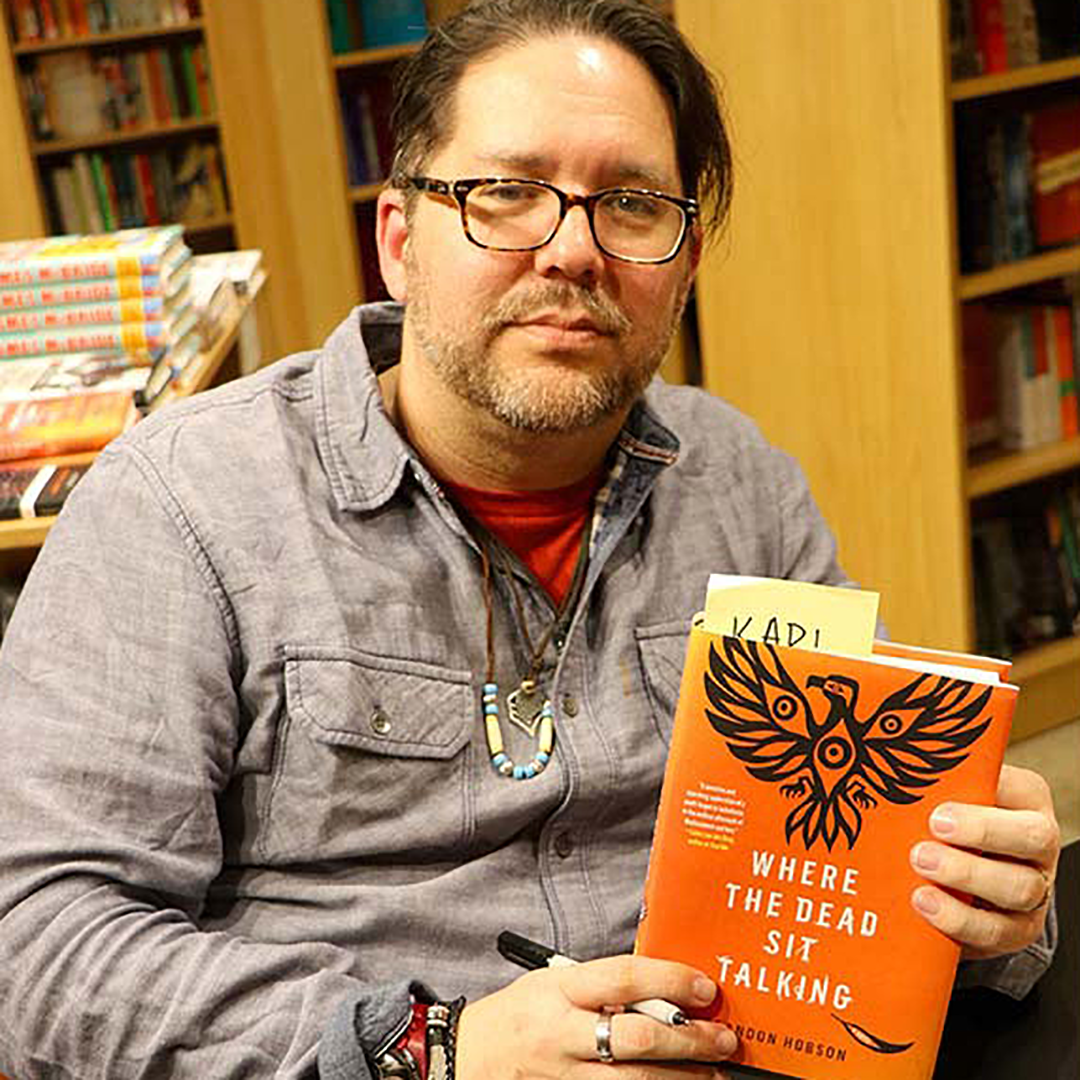 Author Brandon Hobson reads from Where the Dead Sit Talking and has a conversation with writer Brian Young.

Set in rural Oklahoma during the late 1980s, Where the Dead Sit Talking by Brandon Hobson is a stunning and lyrical Native American coming-of-age story.

Dr. Brandon Hobson is the author of the forthcoming novel, The Removed, as well as the novel, Where the Dead Sit Talking, which was a finalist for the 2018 National Book Award. A recipient of a Pushcart Prize and a Ragdale Foundation residency, his fiction has appeared in such places as McSweeney’s, Conjunctions, American Short Fiction, NOON, and elsewhere. Hobson is an assistant professor of English at New Mexico State University and also teaches at the Institute of American Indian Arts in Santa Fe. He is an enrolled citizen of the Cherokee Nation Tribe of Oklahoma.