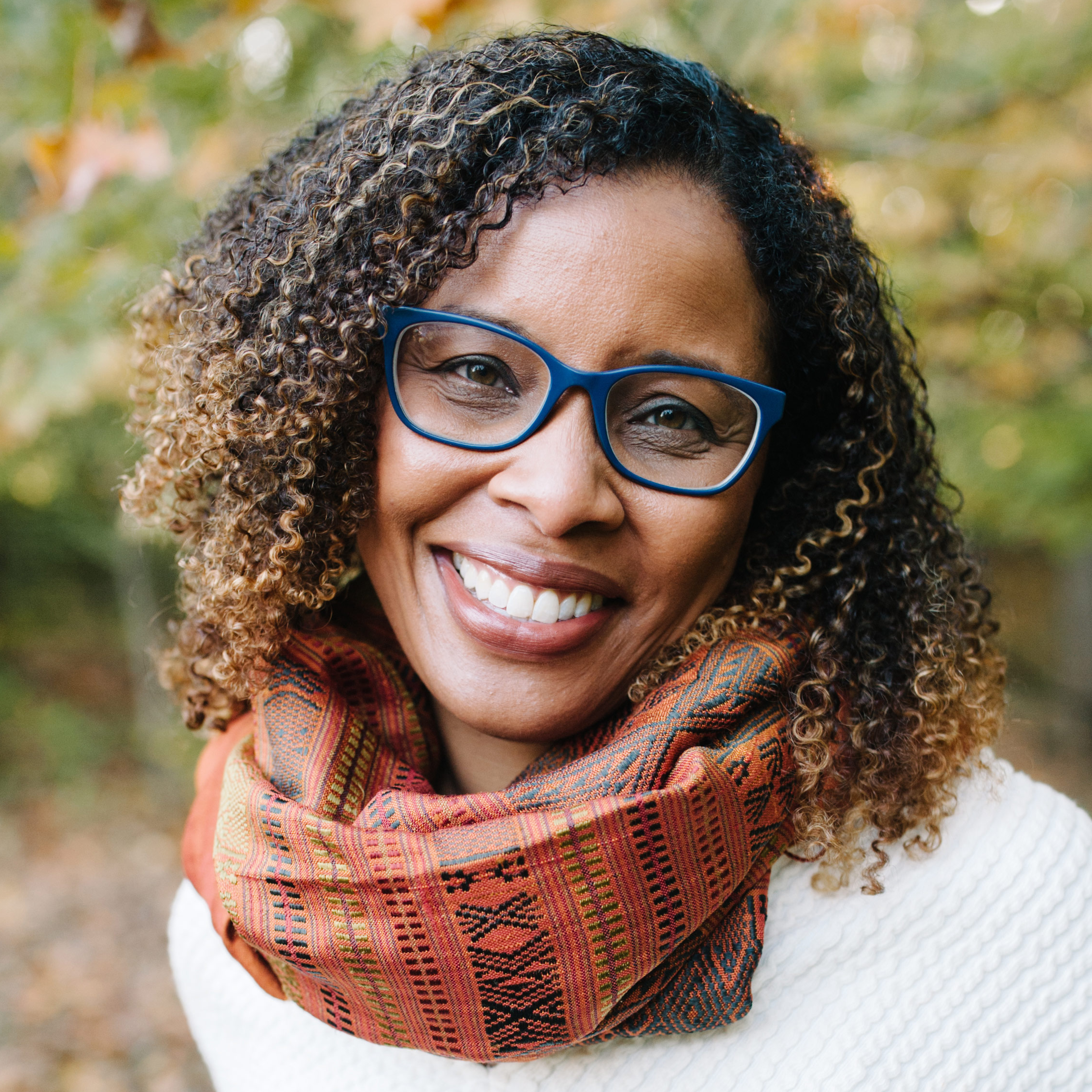 Author Lauren Francis-Sharma reads from Book of the Little Axe (Grove Atlantic) and is joined in conversation by author Krystal Sital.

“Book of the Little Axe is an epic novel that recreates the hybrid history of Native and African peoples during the era of American exploration and expansion. Lauren Francis-Sharma’s care for her characters and skill with her subject shine through every page.”―Laila Lalami, author of The Other Americans

“They say the past is a foreign country but forget to mention that it’s also wild. Book of the Little Axe reminds us. Ranging from Trinidad to the mountainous West, Lauren Francis-Sharma has woven an emotional, immediate, ambitious story of love and belonging. Rather than retell a story of first contact between native people and newcomers to the new world, Francis-Sharma has produced a deeply moving novel about the ways in which all of us have always been connected.”―David Treuer, author of The Heartbeat of Wounded Knee

Admission Free and open to the public; registration link below Sponsored By Kweli Journal