Kirstin Valdez Quade on Night of the Fiestas: Stories with Akil Kumarasamy 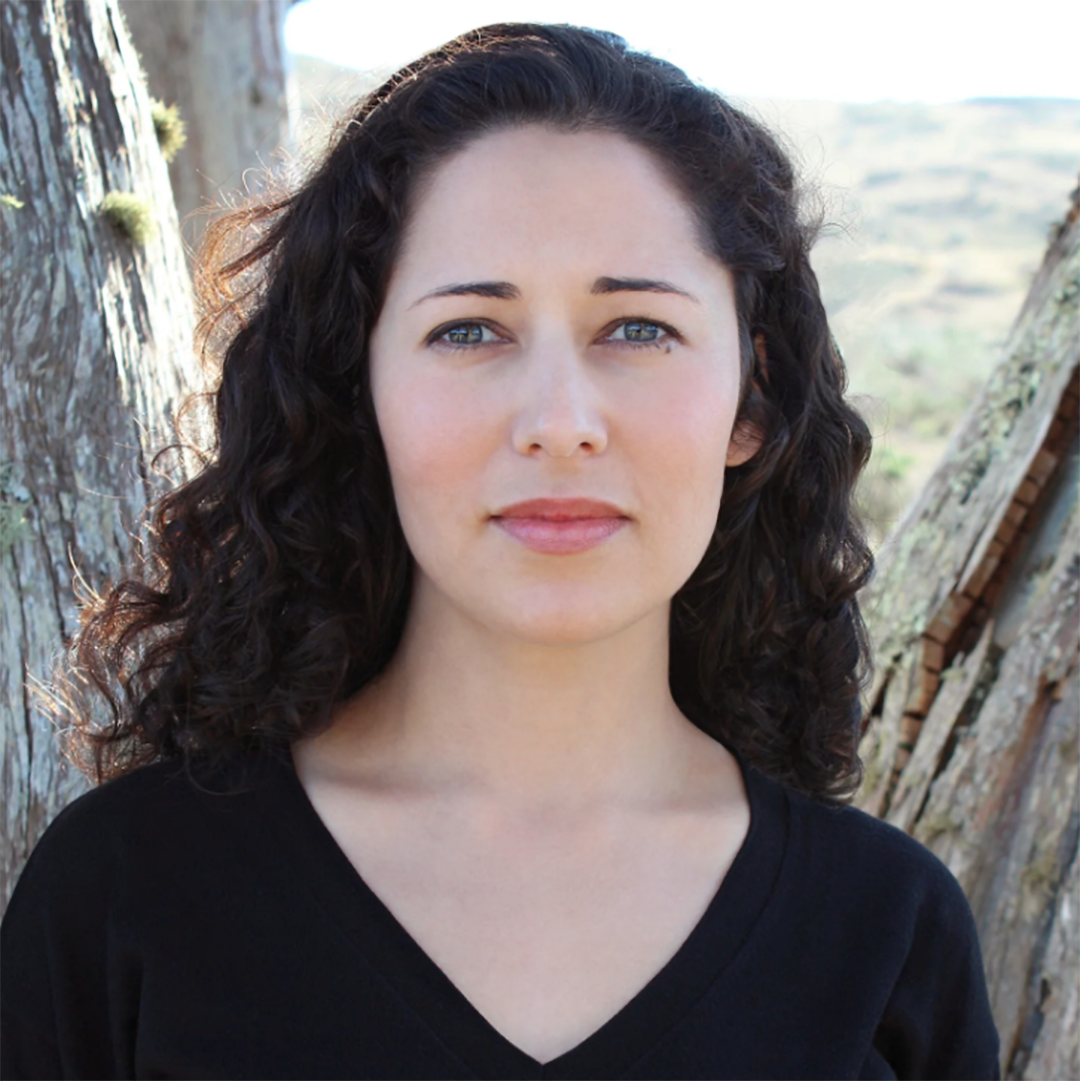 With intensity and emotional precision, Kirstin Valdez Quade‘s unforgettable stories plunge us into the fierce, troubled hearts of characters defined by the desire to escape the past or else to plumb its depths. The deadbeat father of a pregnant teenager tries to transform his life by playing the role of Jesus in a bloody penitential Passion. A young man discovers that his estranged father and a boa constrictor have been squatting in his grandmother’s empty house. A lonely retiree new to Santa Fe becomes obsessed with her housekeeper. One girl attempts to uncover the mystery of her cousin’s violent past, while another young woman finds herself at an impasse when she is asked to hear her priest’s confession.

Always hopeful, these stories chart the passions and obligations of family life, exploring themes of race, class, and coming-of-age, as Quade’s characters protect, betray, wound, undermine, bolster, define, and, ultimately, save each other.

Admission Free and open to the public; registration link below Sponsored By Kweli Journal