Wayétu Moore on The Dragons, The Giant, the Women with Enuma Okoro 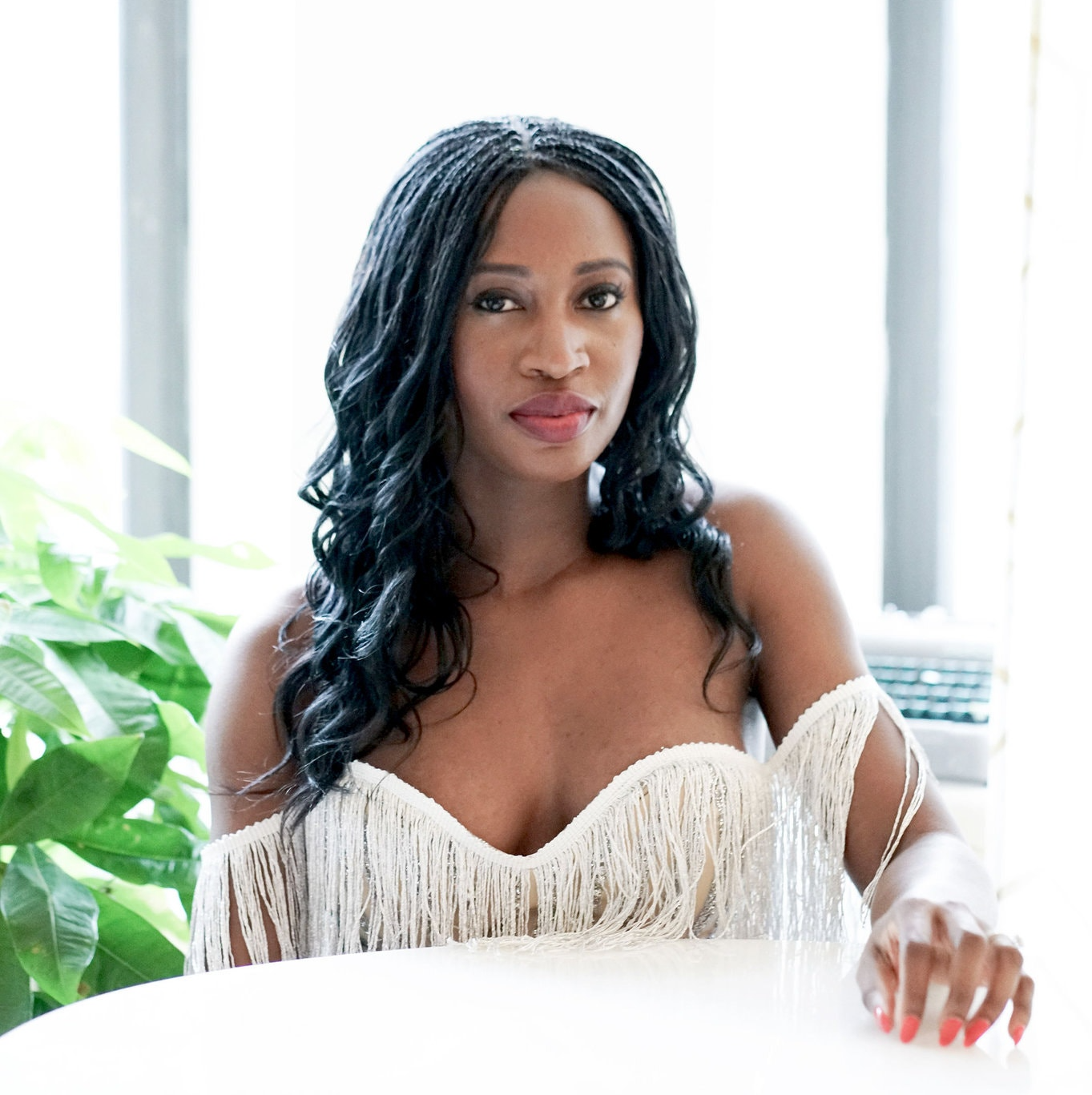 Author Wayétu Moore reads from The Dragons, The Giant, the Women and has a conversation with writer Enuma Okoro.

Wayétu Moore is the author of She Would Be King, released by Graywolf Press in September, 2018. Her memoir, The Dragons, The Giant, The Women will also be released with Graywolf on June 2, 2020. She is the recipient of the 2019 Lannan Literary Fellowship for Fiction.

Moore is the founder of One Moore Book, a non-profit organization that creates and distributes culturally relevant books for underrepresented readers. Her first bookstore opened in Monrovia, Liberia in 2015.Her writing can be found in The New York Times, The Paris Review, Frieze Magazine, Guernica, The Atlantic Magazine and other publications.  She has been featured in The Economist Magazine, NPR and Vogue Magazine, among others, for her work in advocacy for diverse children’s literature.