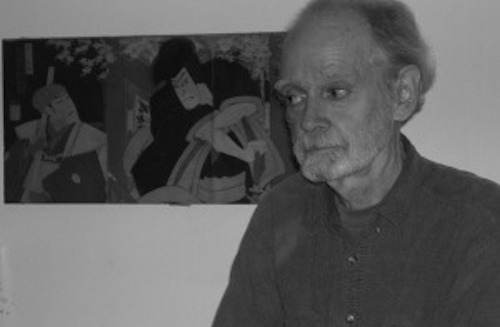 Born in Granville, New York, O’Brien lived most of his life in Manhattan. He published many books of poems and translations, including The Summer Poems, Blue Springs, Conversations at the West End, The Ruin, At Schoodic (drawings by Joan Farber), Sills: Selected Poems, Avenue, Mass Transit (drawings by Joan Farber). Sleeping and Waking was a 2007 finalist for the National Book Award in poetry. Reviewing it in the New York Times Book Review, David Orr wrote: “A change in the way we’ve looked—or not looked—at this poet might do more than simply alter his position in the star system of the poetry world; it might transform the way we think about ourselves.”